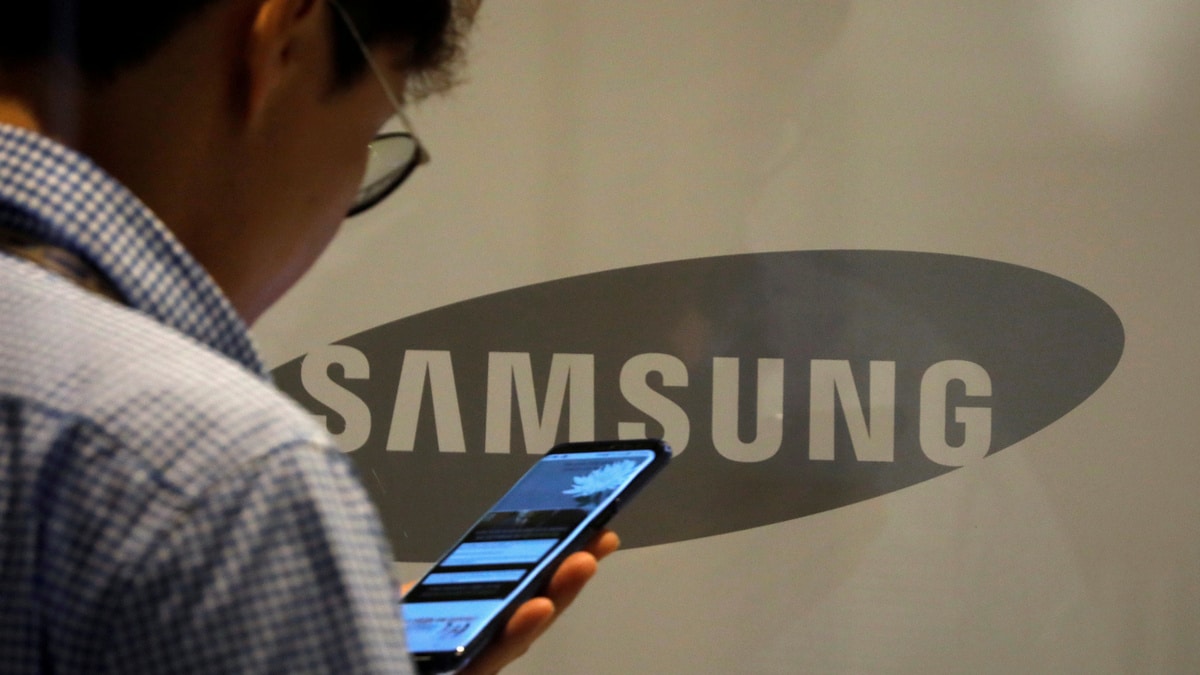 Global sales of smartphones to end users contracted in the fourth quarter of 2019, declining by 0.4 percent year-over-year, and for the full year 2019, smartphones sales declined by one percent, Gartner said on Tuesday.

Apple and Xiaomi were the only vendors in the top five to achieve growth in the fourth quarter of 2019.

“However, India, which sold 151.9 million units, overtook the US to become the number two country for smartphone sales in 2019. China maintained the lead, with sales of 390.8 million smartphones over the full year,” Gupta added.

After four consecutive quarters of decline, Apple’s iPhone sales returned to growth, with an increase of 7.8 percent in the fourth quarter.

“A slight lowering of the prices of the iPhone 11 series, compared with the iPhone XR, and other price reductions for previous-generation iPhone models, increased demand. It also helped Apple regain the two two position,” said Annette Zimmermann, research vice president at Gartner.

Sales of iPhones were particularly strong in China, where they grew by 39 per cent in the fourth quarter.

Apple also performed strongly in certain mature and developing markets, such as the UK, France, Germany, Brazil and India.

Gartner expects Apple will launch its first 5G smartphone in the third quarter of 2020.

This will encourage users to upgrade in countries where 5G network services are available.

“While the COVID-19 outbreak will impact smartphone demand negatively in China in the first quarter of 2020, we do not expect a demand contraction in the international smartphone market during that period,” said Zimmermann.