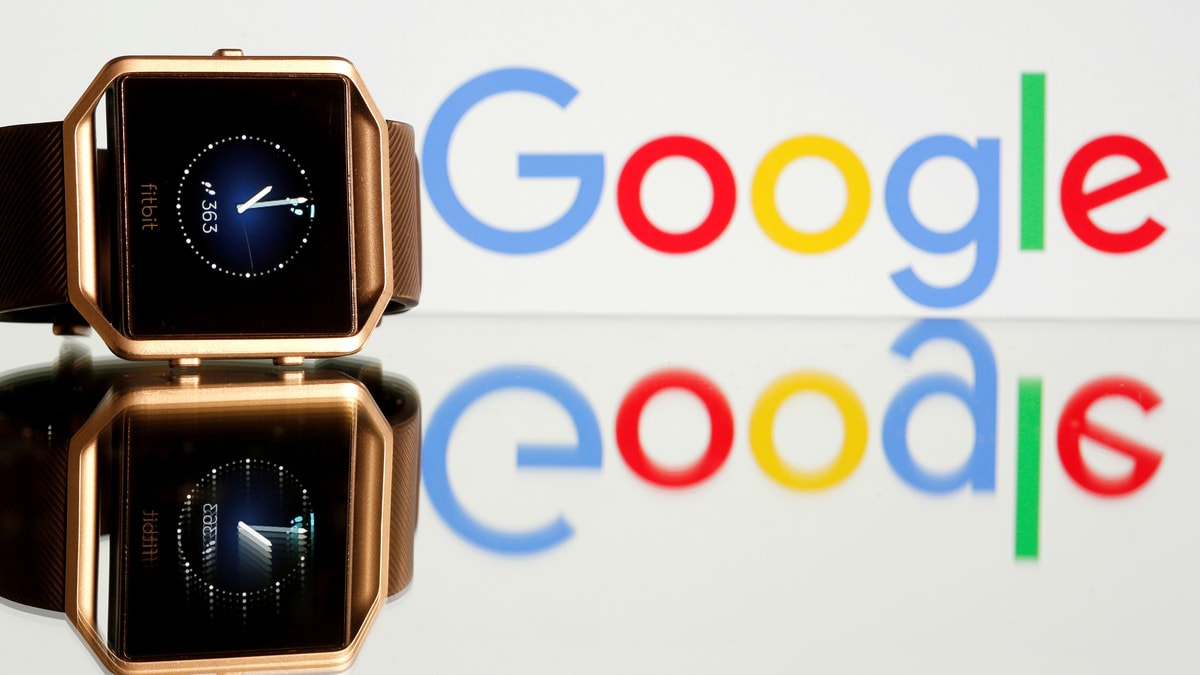 The US Justice Department will review plans by Alphabet-owned Google to buy fitness tracker maker Fitbit for possible antitrust issues, a source told Reuters on Tuesday. The $2.1 billion (GBP 1.64 billion or roughly Rs. 15,000 crores) deal will give search and advertising giant Google the capability to take on Apple and Samsung in the crowded market for fitness trackers and smartwatches. It was announced on November 1.

Watchdog groups like Public Citizen and the Center for Digital Democracy, among others, have urged antitrust enforcers to block the deal on the grounds that it will give Google even more data about American consumers.

The New York Post was the first to report that the Justice Department will review the merger. The Federal Trade Commission also reviews mergers and could have investigated Google’s deal for Fitbit.