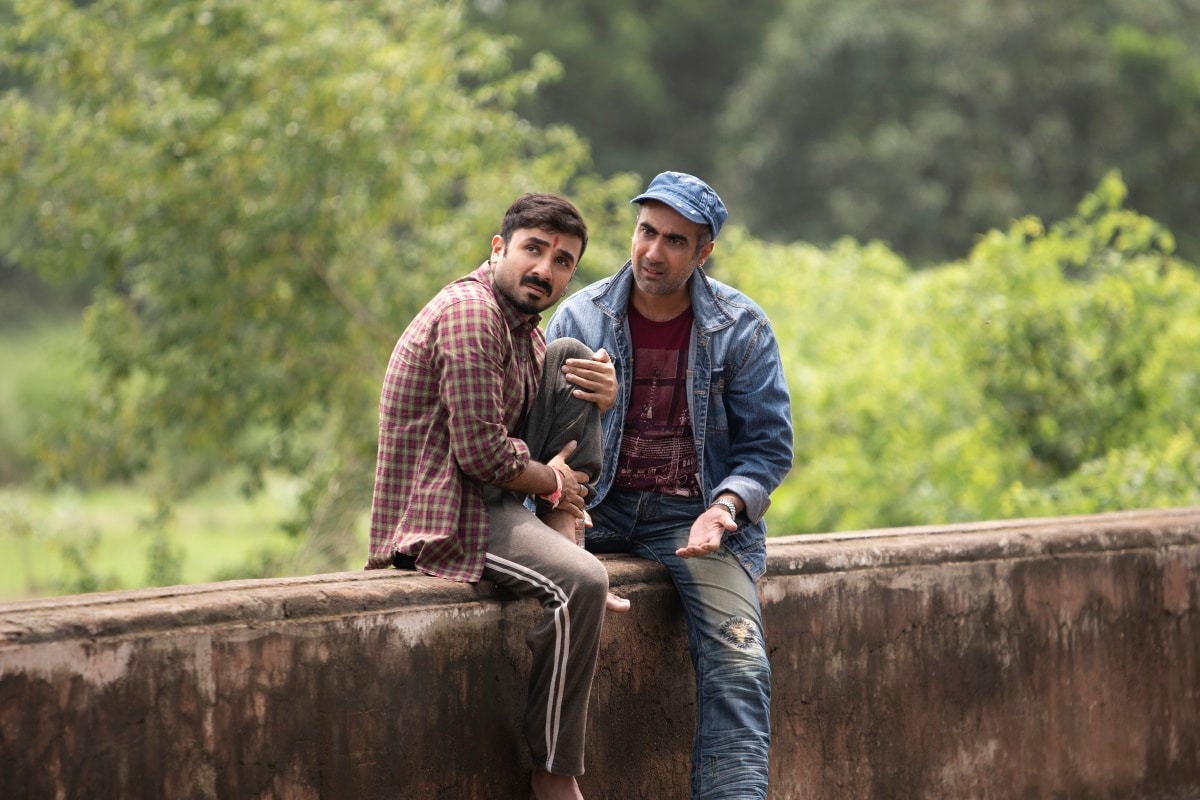 Delhi High Court on Monday sought a response from the streaming platform Netflix on a suit seeking to stop the streaming the series Hasmukh, claiming it maligned the image of lawyers at large. The show is about an aspiring stand-up comedian who realises he need takes someone’s life to perform well on stage.

Justice Sanjeev Sachdeva sought a response from the respondents in the matter while reserving the order on an interim stay on the streaming of Hasmukh (Review).

The petition, filed by advocate Ashutosh Dubey, sought an unconditional apology from the streaming platform for allegedly damaging the reputation and maligning the image of lawyers at large through one of its episodes.

“This suit is filed for an injunction against the media-streaming platform Netflix and production firm Emmay Entertainment from further airing the series Hasmukh and delete the disparaging and defamatory comments made against the lawyer community,” Dubey told reporters in a message.

Senior advocates Sandeep Sethi and Amit Sibal appeared for the respondents in the hearing held through video conference.

The petition said that the show is available for viewing to subscribers all over the world. Netflix earlier this month revealed it had nearly 183 million paying subscribers, up 15.7 million from the previous quarter in part thanks to the boom caused by the coronavirus lockdowns.

The plea said that the show, in episode 4 of season 1, “Bambai Ka Bambu”, alleges lawyers to be thieves, scoundrels, goons, and “they have had the indecency to address lawyers as rapists.”

It said that the said statements are highly disparaging, defamatory, and bring disrepute to the law profession and lawyers/advocates in the eyes of the general public.

The plea claims the above mentioned remarks by Hasmukh has caused utmost damage to legal profession and impugn the image of lawyers in the eyes of millions of viewers/ subscribers who visit the streaming website where the show is being streamed, the plea said.

“Being a lawyer is a noble and honourable profession that requires a manner and conduct to be carefully followed. In Bar Council of India rules, a lawyer holds a duty to act with dignity and self-respect, to uphold the interest of the client by all fair and honourable means, and shall not take advantage of the confidence reposed in him by his client,” it said.

The plea said that apart from fighting cases, lawyers also provide their skills and knowledge to the society by doing pro bono cases and lending legal services to the poor and needy.

A huge change has been brought upon by the legal aid services, which implies giving free legal services to the poor and needy who cannot afford the services of a lawyer for the conduct of a case or a legal proceeding in any court, tribunal or before an authority, it added.