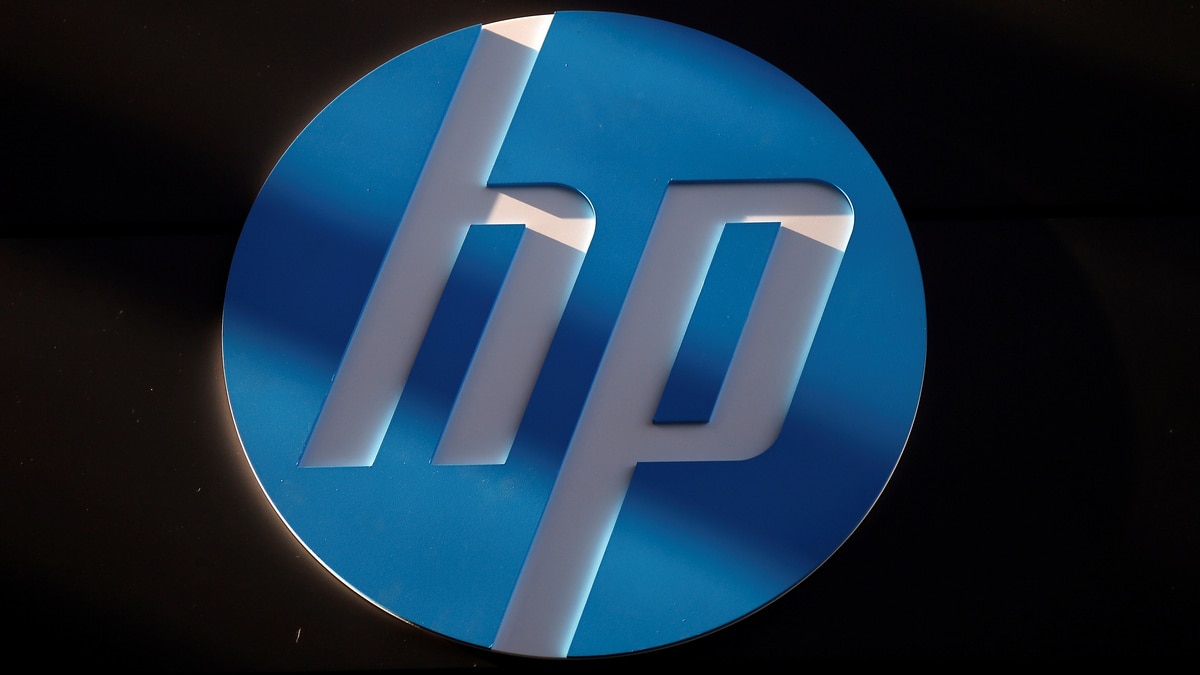 US printer maker Xerox Holdings took its $35 billion bid for HP to the US personal computer maker’s shareholders on Monday, with a formal tender offer and a rebuttal to HP’s account of why they could not negotiate a deal. HP adopted a “poison pill” last month to neutralise Xerox’s tender offer. Unless the companies can reach a compromise, it will be Xerox’s bid to replace HP’s board of directors at the latter’s annual shareholder meeting in the next few weeks, rather than the tender offer, that will determine the outcome of the takeover battle.

The printing industry is in decline as companies and consumers turn to digital documents to save money and help the environment. This has put pressure on companies in the sector to consolidate and reverse revenue decline through acquisitions that can boost market share.

However, after almost a year of on and off talks, HP and Xerox have been unable to avoid a confrontation.

HP accuses Xerox of refusing to provide it with enough information that would allow it to make an offer for Xerox. Xerox has said HP does not want to pursue a combination and that its bid for HP is the best way to combine the two companies and deliver a premium to HP shareholders.

Complicating the talks is billionaire investor Carl Icahn, a top Xerox shareholder who last year also acquired a stake in HP, and has been pushing the companies to combine under the leadership of Xerox CEO John Visentin.

Xerox’s account of their talks published on Monday also differed in some key points from a version that HP reported to its shareholders last week.

For example, HP said last week that Xerox refused to address its questions about the trajectory of Xerox’s business during their negotiations last year. Xerox, on the other hand, said on Monday that few, if any, questions that HP raised were about the revenue trajectory.

In another instance, HP said Visentin told its former CEO Dion Weisler that the debt an acquisition of HP would saddle Xerox with made it preferable for HP to buy Xerox. Xerox, however, said in its disclosures Visentin told Weisler that an acquisition of HP would be highly accretive for Xerox shareholders, despite the fact that a transaction in the opposite direction would be more straightforward.

Xerox, whose $7 billion (roughly Rs. 51,103 crores) market capitalisation is one quarter the size of HP’s, has said it expects a combination to yield approximately $2 billion (roughly Rs. 14,601 crores) in cost synergies, though HP has said this figure is too high. The two companies focus on complementary segments of the printing market.