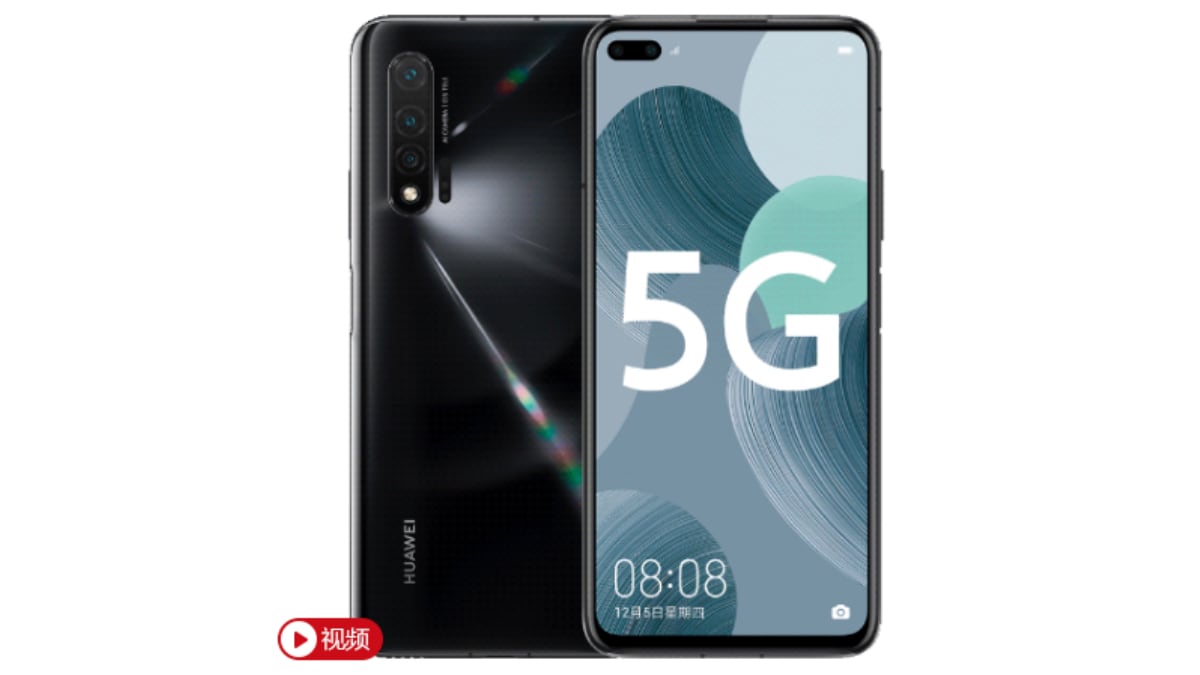 Huawei Nova 6 5G is all set to launch on December 5 in China, now ahead of the launch the phone has been listed on a company’s online retailer platform VMall.com in four colors and two memory options – 8GB/128GB and 8GB/256GB. The device is expected to come with the same 6.57-inch IPS LCD display that is available on the Honor V30.

A recently sighted Huawei Nova 6 5G Geekbench listing had indicated that the phone will pack an Octa-core HiSilicon Kirin processor. The device was spotted running Android 10 and drew power from an octa-core HiSilicon SoC clocked at 1.86GHz.