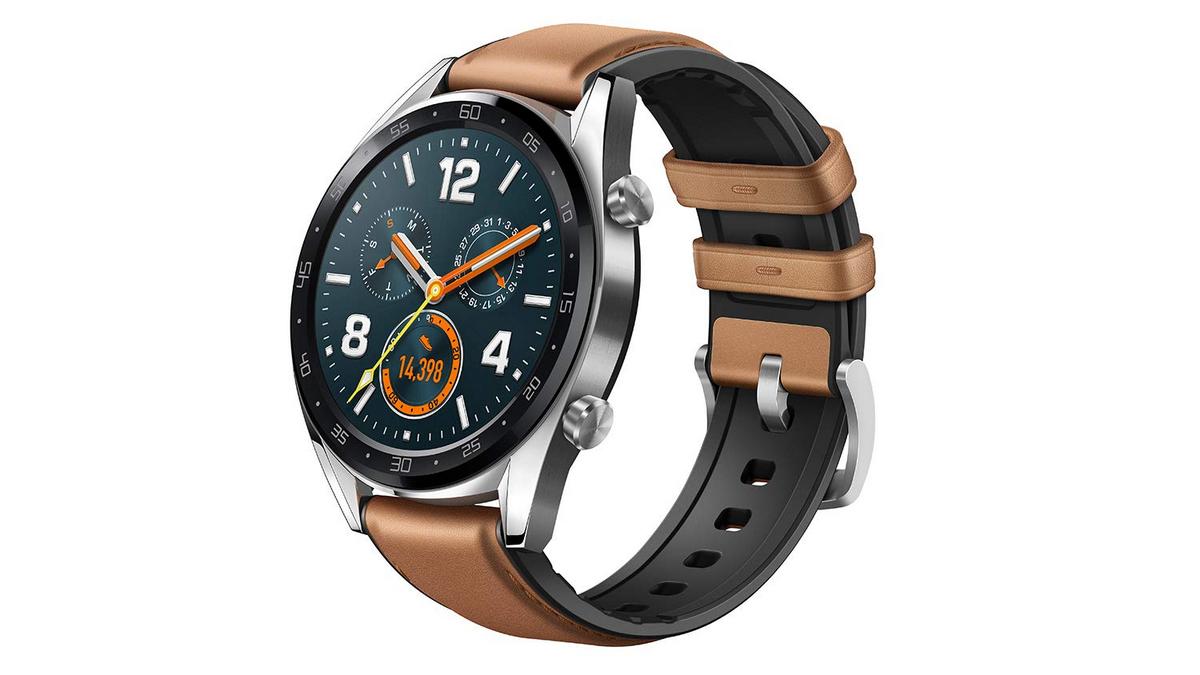 Huawei GT 2 smartwatch is set to be launched in India on December 5 and will be available across offline and online channels, the company said on Monday. The watch is equipped with Huawei’s proprietary Kirin A1 chipset that augments its battery life drastically. The Kirin A1 chipset integrates an advanced Bluetooth processing unit, a powerful audio processing unit, an ultra-low power consumption application processor and a separate power management unit. It is the first ever wearable chip that supports both wireless audio devices and smartwatches. The Huawei Watch GT 2 will mark the debut of Kirin A1 in India, paving the way for Huawei to further its footprint in India’s wearable segment down the road.

The Huawei Watch GT 2 comes in 42mm and 46mm dials, and the 46mm model features a 1.39-inch (454×454 pixels) OLED display, while the 42mm model has a 1.2-inch (390×390 pixel) OLED display. The smartwatch comes with 5ATM water resistance. This means the watch can withstand water resistance at a depth of 50 metres for up to 10 minutes at a time. Connectivity options include Bluetooth v5.1 and GPS. There are also optical heart rate sensors, fitness tracking and stress monitoring features.

The smartwatch claims to offer up to 30 hours of battery life with GPS mode turned on. In a typical everyday scenario – the battery life is touted for up to 2 weeks (46mm) and 1 week (42mm). You can store up to 500 songs on the smartwatch. It also comes with a built-in mic and speaker to let you take calls from your wrist as long as the distance from your phone is within 150 metres.

There’s about 15 workout modes on the Huawei Watch GT 2 – and the list includes running, walking, hiking, cycling, swimming, gym machines, free-weight training, and more. It is compatible with all phones running Android 4.4 or later, and iOS 9.0 or later.

The India market for wearable devices grew 30.9 percent quarter-over-quarter in the second quarter of 2019 and 123.6 percent when compared to the same quarter a year ago, thus, reaching an all-time high of three million shipments in a single quarter, according to a report by the International Data Corporation (IDC).

India is the third largest wearables market in the world after China and the US.