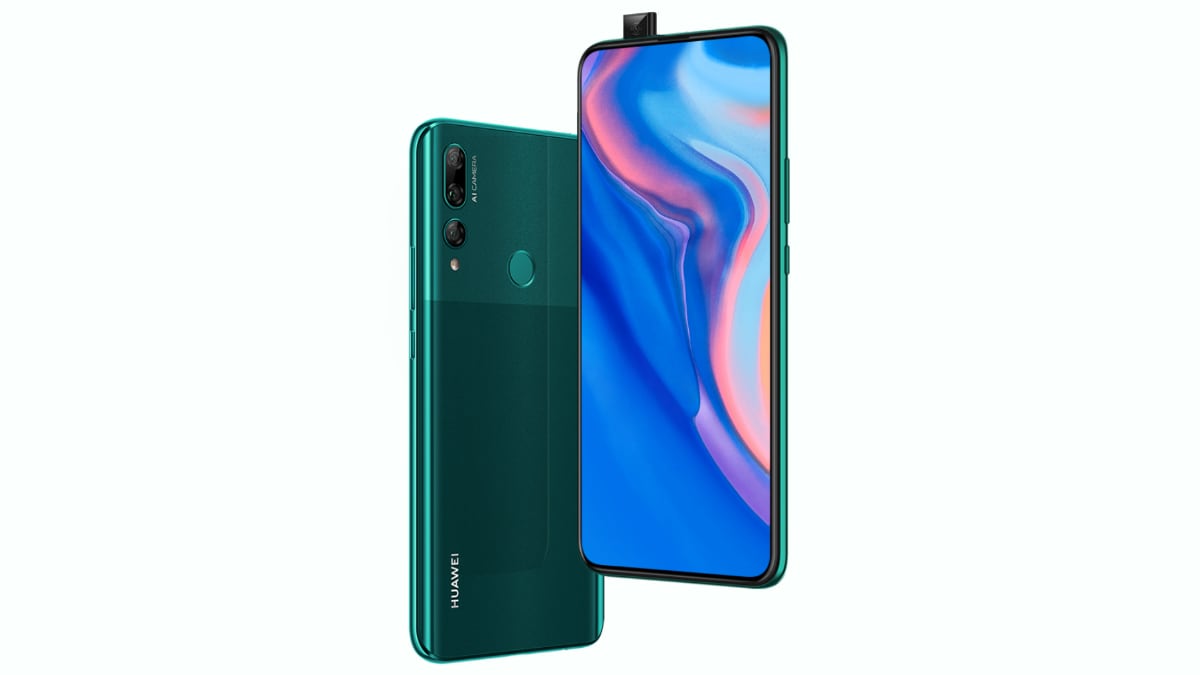 Huawei Y9 Prime 2019 has started receiving Android 10 based on EMUI 10. The new update is rolling out in India with an all-new user experience (UX) and system-wide Dark Mode as well as brings proprietary features such as a Magazine Design and Morandi Colour, the Chinese company announced through a press release. The Huawei Y9 Prime 2019 also has a list of animation effects. To recall, the Huawei Y9 Prime 2019 was launched in the country back in August last year with EMUI 9.1 based on Android 9 Pie.

As per the list of changes provided in the press release, the Android 10 update for the Huawei Y9 Prime 2019 brings a fresh look and feel through EMUI 10. The update carries the Magazine Design feature that is designed to curate on-screen into an engaging design style similar to a magazine. The update also has the Morandi colour scheme that is inspired by Italian painter Giorgio Morandi.

The latest software version for the Huawei Y9 Prime 2019 also has a system-wide Dark Mode that is touted to optimise the colour of text, images, and on-screen icons to match a variety of different light levels and environments instead of simply reversing the colours to make the content dark. Further, Huawei has provided new animation effects that are aimed at providing users with an instant feedback to your hand on the phone.

If you own a Huawei Y9 Prime 2019, you’re likely to receive the notification to install the Android 10 update in the coming days. You can, however, manually go to the HiCare app on your phone to check the status of the fresh software.