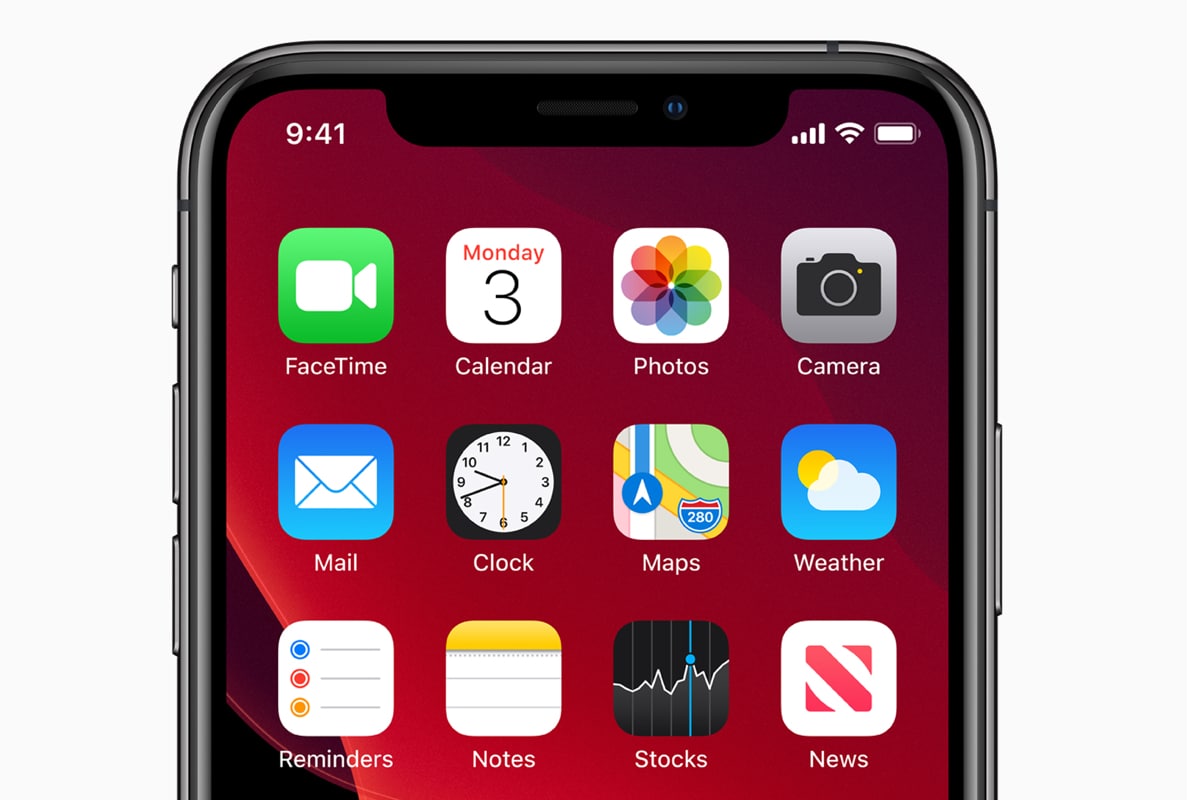 Apple has been consistently pushing iOS updates ever since it first shipped iOS 13. After shipping the fourth beta release of iOS 13.3, it seems like Apple may ship the stable release of iOS 13.3 as soon as this week itself. The first developer beta builds of iOS 13.3 shipped on November 5 alongside iPadOS 13.3 and the public beta was released on the very next day. iOS 13.3 includes some new features along with a lot of bug fixes.

A Vietnamese carrier called Viettel has released a document that asks its customers to upgrade their devices to iOS 13.3 and watchOS 6.1.1 when the telecom operator’s eSIM service goes live by Friday, December 13. This means Apple is likely to ship the iOS 13.3 well before Friday. The document was first spotted by 9to5Mac.

The latest iOS release will also allow users to disable Memoji stickers. This will be useful for people who don’t use Memoji and would rather stick to regular emojis. iOS 13.3 will also add support for NFC, USB, and Lightning FIDO-2 compliant security keys in Safari and Safari Web View.

Apple typically pushes iOS updates around Tuesday and Wednesdays. iOS 13.3 may ship by Wednesday, December 11. Alongside, Apple may also ship an updated edition of iPadOS, tvOS, and watchOS on the same day.