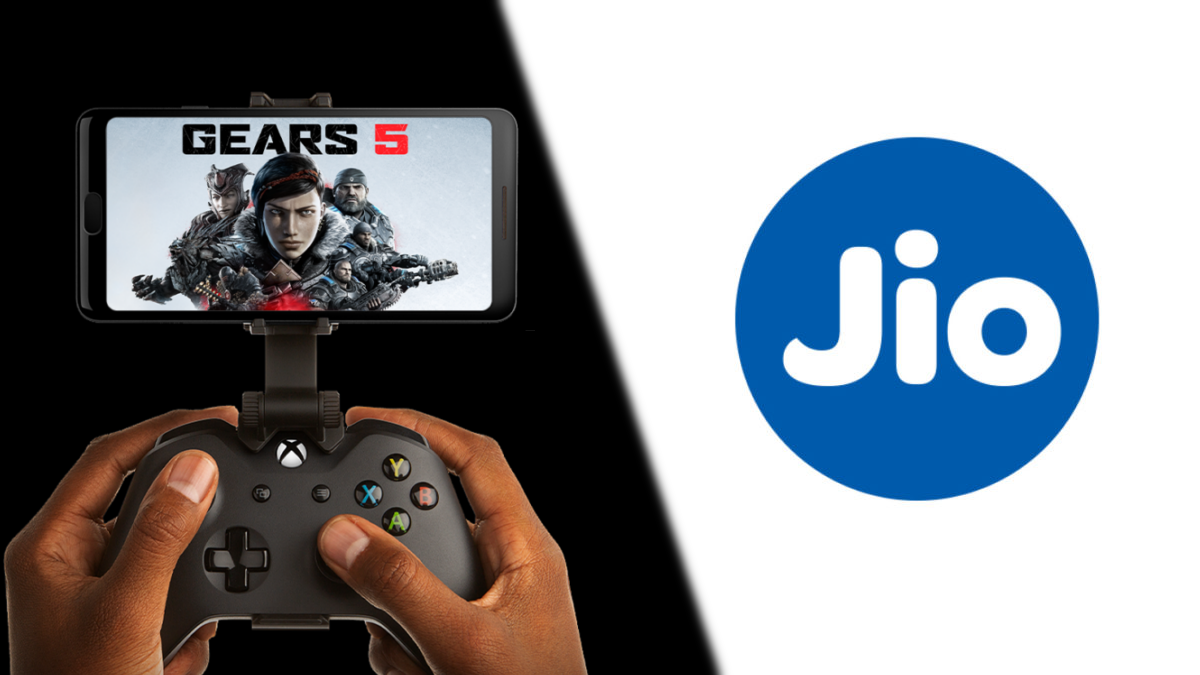 Reliance Industries Chairman and MD Mukesh Ambani recently sat down with Microsoft CEO Satya Nadella during Microsoft’s Future Decoded Event in Mumbai. They exchanged ideas about their partnership on various fronts. One of the interesting topics of discussion was gaming and as part of the conversation, Ambani indicated that Jio is working on bringing xCloud to India. While Ambani didn’t share many details, his comments suggest that the telecom operator is partnering with Microsoft for the launch of Project xCloud game streaming service. How or when it will materialise is still an uncertainty.

Nadella jokingly remarked during the fireside chat that in the next decade, Ambani may become a gamer. In his reply, Ambani shared that though gaming doesn’t really exist in India, there is huge potential for it.

Ambani stated, “Gaming doesn’t really exist in India and with everything we’re doing with xCloud and our broadband connectivity, I think there is huge potential for some of us who don’t know what gaming is.”

While the chat between the two does seem to encourage growth of gaming in the country, there is no clarity on what Jio’s contribution will be, in terms of bringing Project xCloud to India.

We have reached out to Jio and Microsoft for more clarity on their partnership and will update this report when we hear back.

The Mako Reactor was first to spot Ambani’s comments on Project xCloud.

Project xCloud is Microsoft’s video game streaming service that allows players to stream games on a variety of different devices including mobile phones and tablets. The games are streamed from Microsoft’s servers and users don’t have to download large game files like they usually have to on consoles and PC. The service is currently in beta and Microsoft is giving limited access to Android and iOS users. It is also limited to US, UK, and South Korea, right now. Microsoft says it will bring Project xCloud to India and other markets in 2020.

Stadia, which is Google’s answer to Microsoft’s video gaming streaming service, is also live on Android and iOS. It promises up to 4K and 60fps streaming with 5.1 surround sound and HDR. The service is available in 14 countries, but India is not one of them right now.