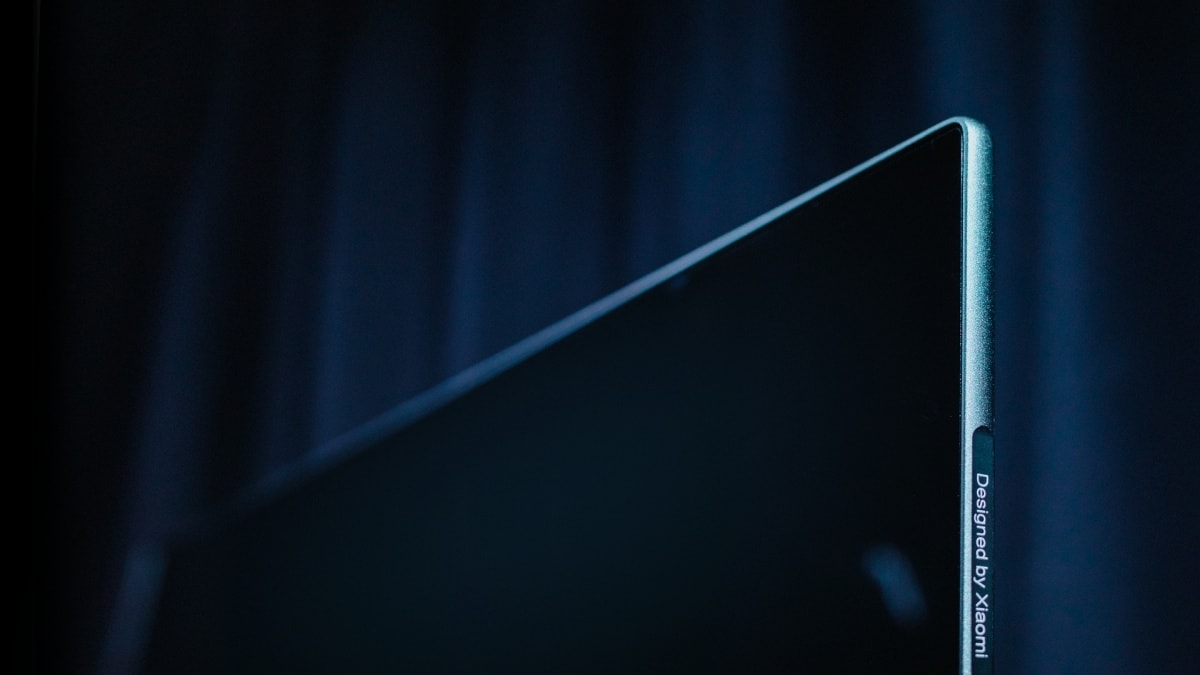 Mi TV Series 5 will be powered by Amlogic T972 chip, Xiaomi had revealed ahead of the Smart TV lineup’s official launch. It is unclear right now though whether all models in the upcoming Mi TV Series 5 will use the T972 chip or it will be limited to select models. According to the company, Amlogic T972 is based on 12nm manufacturing process. Separately, Mijia has shared more teasers of the Xiaomi Watch, including one that shows the MIUI For Watch in action. Mi Watch or Xiaomi Watch will be unveiled alongside Mi TV Series 5 and Mi CC9 Pro on November 5.

Talking about the Mi TV Series 5 first, as per the latest teaser shared by Mi TV team on Weibo, the Mi TV 5 series will feature 4GB of RAM and 64GB of onboard storage. Additionally, as mentioned, the Series 5 will use Amlogic T972 SoC that is said to be based on 12nm manufacturing process and will offer 63 percent performance improvement over the last-generation SoC. The chip also supports 8K video playback.

In another teaser, Xiaomi had revealed the presence of MEMC (Motion Estimation and Motion Compensation) technology for smoother motion in Mi TV Series 5. The company has also offered a glimpse of a Mi TV Series 5 model in one teaser as well as noted that the lineup will support HDR10+.

Coming to Xiaomi Watch, Mijia has published several new teasers for the Mi Watch and these teasers talk about various functionalities. One of these teasers shows the MIUI For Watch operating system in action. The operating system will be present on the Xiaomi Watch and will include a full app drawer. Additionally, the company had also built an app store for the smartwatch. Xiaomi says the consumers will be able to directly install an app on the smartwatch without the need of a smartphone. 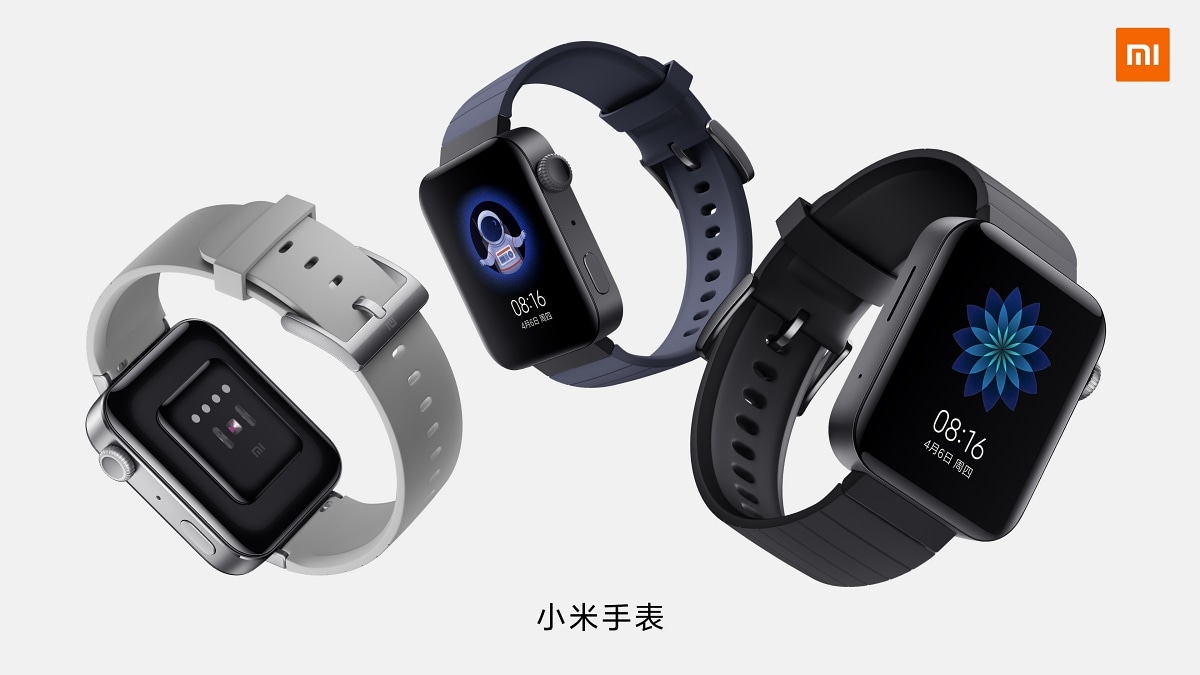 Xiaomi Watch will come with the ability to install an app on the watch itself
Photo Credit: Weibo/ Xiaomi

As per previous teasers, Xiaomi Watch will include cellular connectivity via an eSIM and come with Wi-Fi support, GPS, NFC, Qualcomm Snapdragon Wear 3100 SoC, and more.