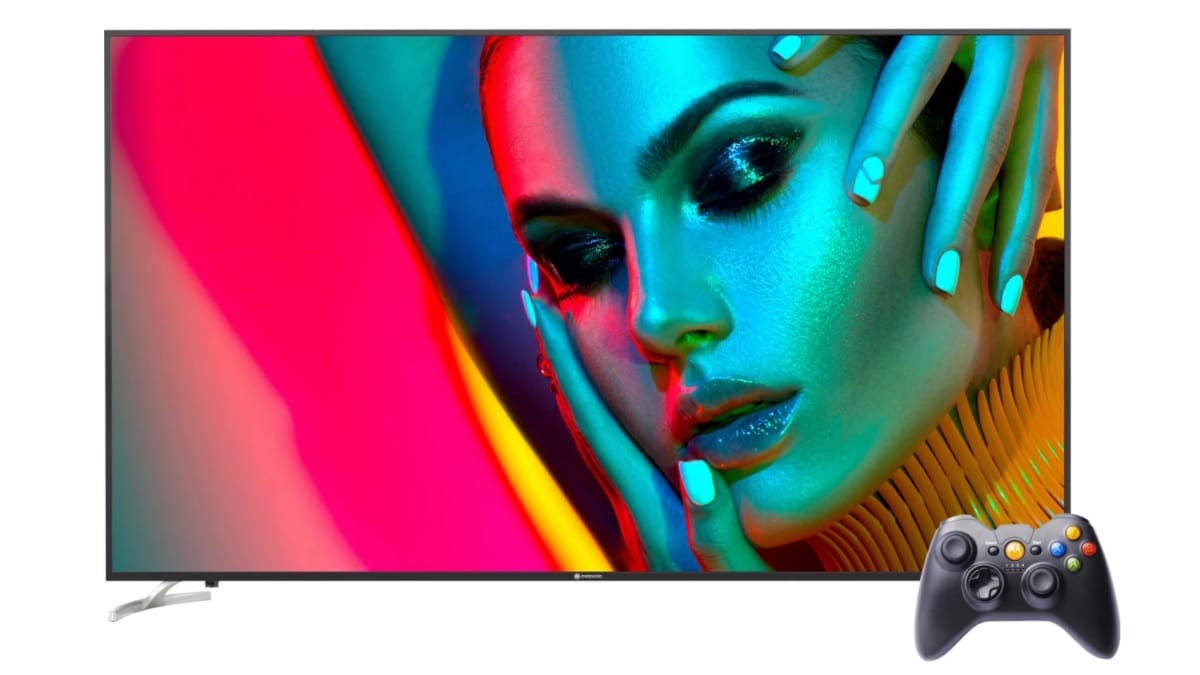 Motorola launched six smart TVs in India last month, with panel size ranging from 32-inch with HD resolution to 65-inch with Ultra-HD resolution. Motorola is now planning to add a larger-size model to its TV portfolio in India that will have a 75-inch panel. The listing of a new Motorola smart TV with a 75-inch 4K UHD panel has now gone live on Flipkart with its pricing and details about its key features. However, there is no word on when Motorola’s upcoming 75-inch 4K TV will go on sale in India.

As per the Flipkart listing, the upcoming 75-inch Motorola smart TV will be priced at Rs. 1,19,999. The e-commerce platform has also listed some offers on the upcoming TV such as no-cost EMI and banking discounts up to 10 percent on its asking price. As for the TV itself, it packs a 75-inch (3840 x 2160 pixels) display with 16:9 aspect ratio that will offer a peak brightness of 450 nits and 178-degrees viewing angle.

The 75-inch Motorola TV will come with features such as AutoTuneX Display Technology for tuning the content in each frame to adjust parameters such as contrast for a better viewing experience. It will also support Dolby Vision and HDR 10, alongside local dimming. The 75-inch smart TV will come with Google Assistant on board and will run Android on the software side. Aside from supporting entertainment apps such as Netflix and Amazon Prime Videos, it will also be able to run Android games that can be enjoyed with the supplied wireless game controller.

As for the internals, Motorola’s upcoming 75-inch 4K TV will be powered by the quad-core CA53 processor clocked at 1GHz ticking alongside the quad-core Mali 450 GPU, 2.25GB of RAM, and 16GB of internal storage. The smart TV will also support Dolby Audio and DTS Surround Sound, and will come equipped with dual 30W bottom-firing speakers.