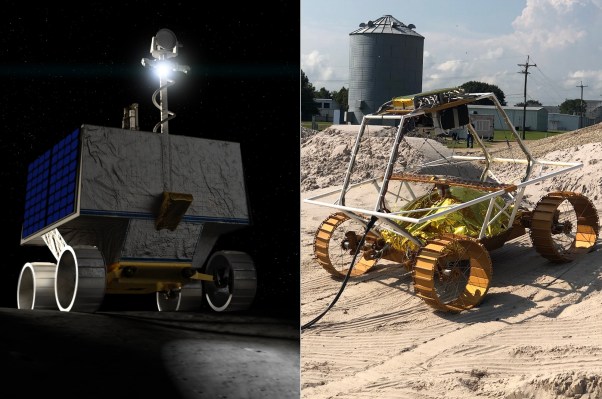 NASA is looking for liquid gold on the Moon — not oil, but plain old water. If we’re going to have a permanent presence there, we’ll need it, so learning as much as we can about it is crucial. That’s why the agency is sending a rover called VIPER to the Moon’s south pole — its first long-term surface mission since 1972.

VIPER, or the Volatiles Investigating Polar Exploration Rover, will touch down in December 2022 if all goes according to plan. Its mission: directly observe and quantify the presence of water in the permanently shadowed polar regions.

These perennially dark areas of the Moon have been collecting water ice for millions of years, since there’s no sunlight to melt or vaporize it. NASA already confirmed the presence of water ice by crashing a probe into the general area, but that’s a bit crude, isn’t it? Better to send a robot in to take some precise measurements.

VIPER will be about the size of a golf cart, and will be equipped with what amounts to prospecting gear. Its Neutron Spectrometer System (mentioned yesterday by NASA Administrator Jim Bridenstine ahead of this announcement) will let the rover detect water beneath the surface.

When it’s over a water deposit, VIPER will deploy… The Regolith and Ice Drill for Exploring New Terrain, or TRIDENT. Definitely the best acronym I’ve encountered this week. TRIDENT is a meter-long drill that will bring up samples for analysis by the rover’s two other instruments, a pair of spectrometers that will evaluate the contents of the soil.

By doing this systematically over a large area, the team hopes to create a map of water deposits below the surface that can be analyzed for larger patterns — perhaps leading to a more systematic understanding of our favorite substance’s presence on the Moon. 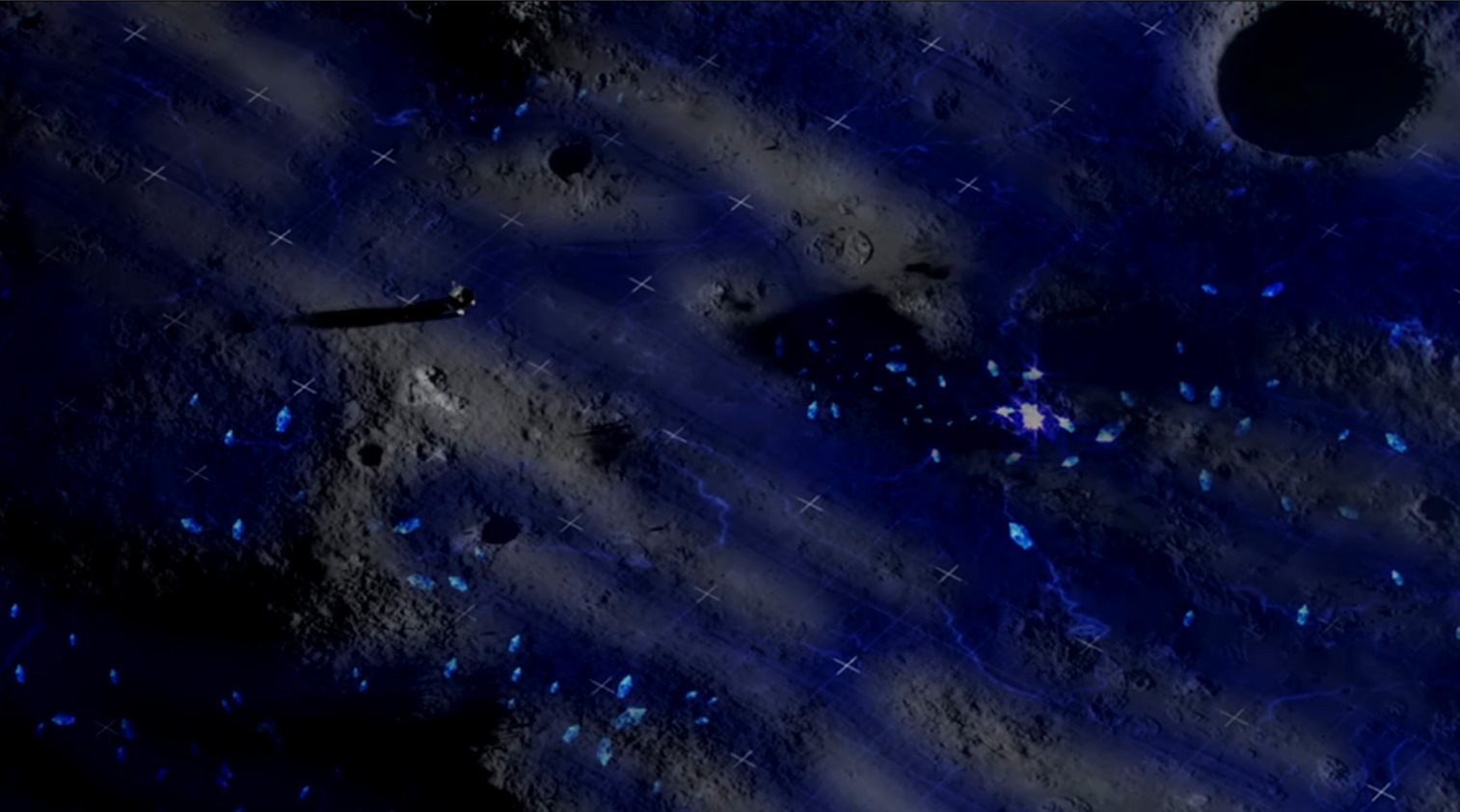 A visualization of moon-based water ice under the surface being mapped by the VIPER rover.

The rover is currently in development, as you can see from the pictures at the top — the right image is its “mobility testbed,” which as you might guess lets the team test out how it will get around.

VIPER is a limited-time mission; Operating at the poles means there’s no sunlight to harvest with solar panels, so the rover will carry all the power it needs to last about a hundred days there. That’s longer than the U.S. has spent on the Moon’s surface in a long time — although China has for the last few years been actively deploying rovers all over the place.

Interestingly, the rover is planned for deployment via a Commercial Lunar Payload Services contract, meaning one of these companies may be building the lander that takes it from orbit to the surface. Expect to hear more as we get closer to launch.