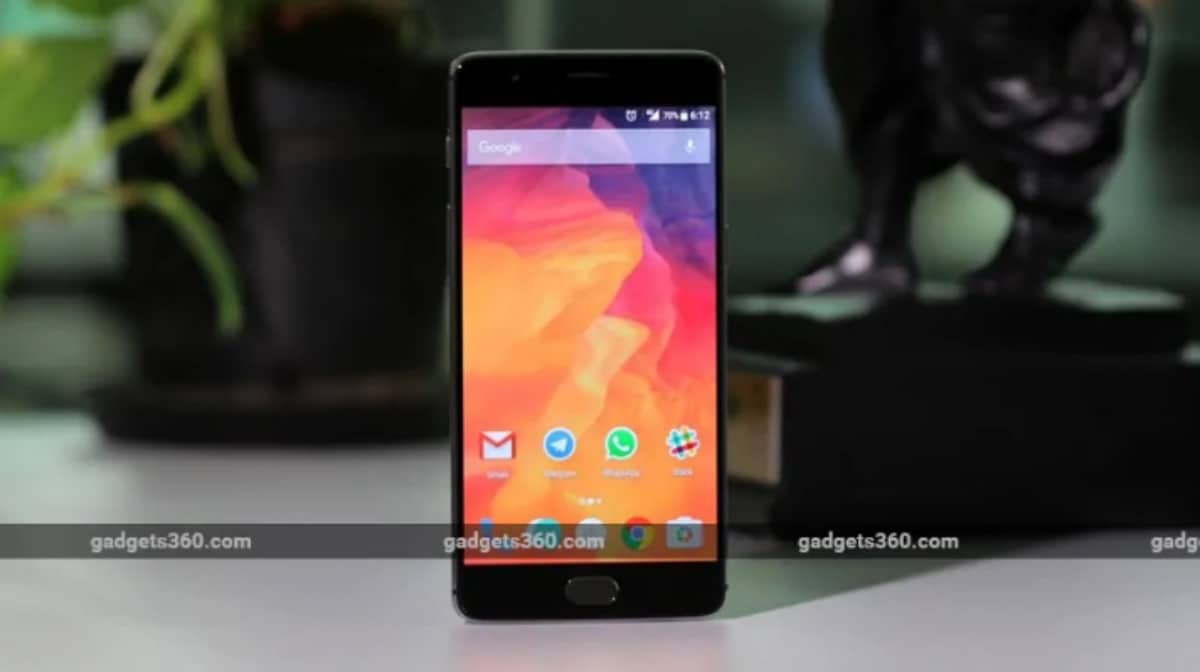 OnePlus 3 and OnePlus 3T handsets are now reportedly receiving their final update. The update brings along the October Android 2019 security patch and some bug fixes and improvements. The OnePlus 3 was launched in June 2016 and the OnePlus 3T was launched in November 2016. OnePlus offers 24 months of regular software maintenance, and an additional 12 months of software security maintenance is offered wherein Android security patch updates are offered bi-monthly. This cycle of 36 months of software support ends now.

XDA Developers reports OnePlus has confirmed that the phase 1 of the last update for OnePlus 3 and OnePlus 3T has begun. The update changelog suggests that the update brings the October Android 2019 security patch, updated Google Mobile Services apps, and minor bug fixes and improvements.

We recommend all OnePlus 3 and OnePlus 3T users to install the latest update, as after this, no security patches or fixes will be rolled out by OnePlus. OnePlus has kept its promise of 3 years of support, and it’s more than most OEMs offer. OnePlus even rolled out the Android Pie update for the two phones in May this year. To recall, the phones were launched running on Android 6 Marshmallow out of the box.

Before this latest update that is now rolling out, the last OnePlus 3 and OnePlus 3T update was rolled out in August and it brought along the August security patch and general bug fixes and performance improvements.

The latest OnePlus 3 and OnePlus 3T update should be installed while the phone is on charge and under a strong Wi-Fi connection. As mentioned, only phase 1 of the update has begun, so it could be a while before all users see the update. If you haven’t received a notification, keep checking manually in Settings.