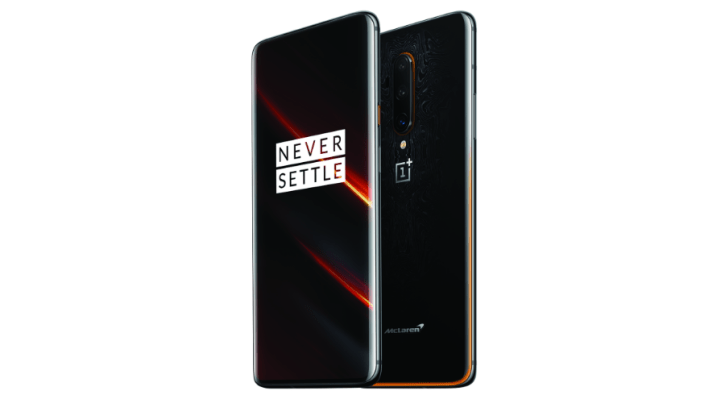 OnePlus’ 5G strategy has marked something of a shift for a company that has traditionally prided itself in a slow and steady approach to new features. Following the arrival of the OnePlus 7 Pro 5G this summer, the company is announcing its second 5G device for the U.S. market.

This time, it’s opted for its longer-time carrier partner, T-Mobile. Though soon enough, the distinction between the U.S.’s third and fourth place wireless carriers may be moot. For now, however, the OnePlus 7T Pro McLaren Edition is a T-Mobile exclusive here in the States.

For the record, the 7T Pro and the new McLaren Edition are pretty similar, though the latter gets a flashier color scheme and some pretty beefy specs, including an extremely generous 12GB of RAM.

Along with being OnePlus’ second 5G handset, it’s also the second T-Mobile device to support the next-gen network, following the already announced (but not yet released) Galaxy Note 10 Plus 5G. As for the state of T-Mobile’s 5G roll out, the company promises to “cover 200 million people nationwide this year.”