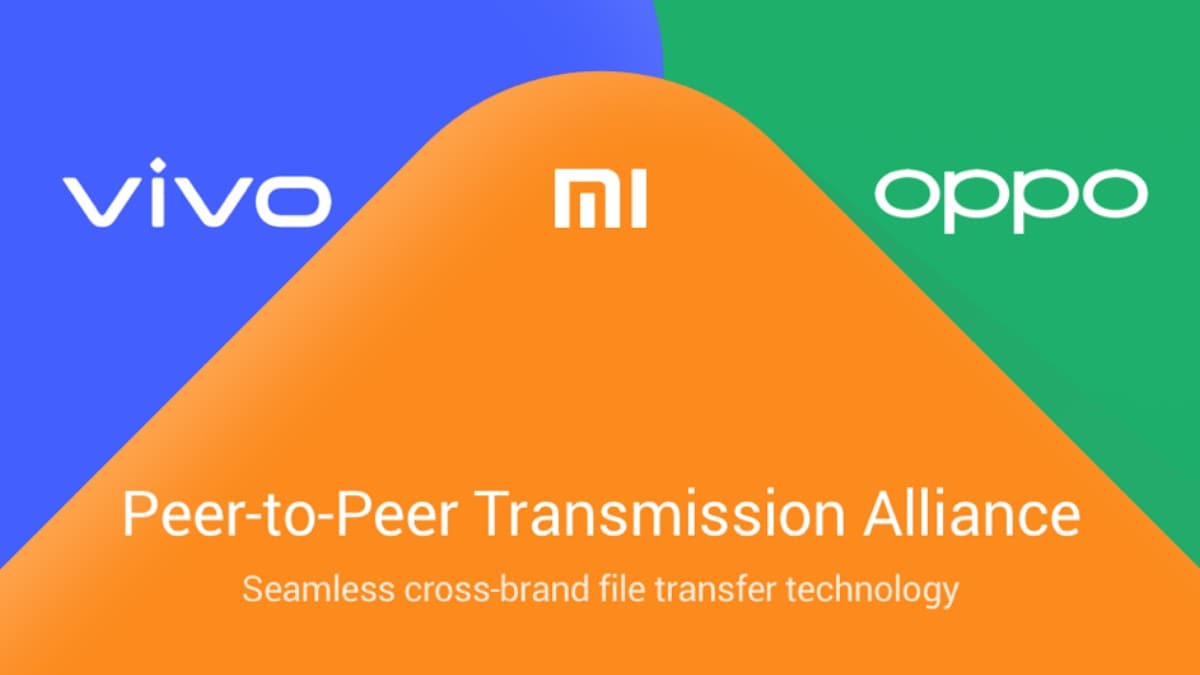 The P2P (Peer to Peer) technology for the data transfer between Xiaomi, Vivo, and Oppo phones does not require internet connectivity and relies on Bluetooth for fast pairing to transfer files at an average speed of 20Mb/s. Regarding the availability, Xiaomi says that the P2P file transfer feature will be available on all phones running Android Pie or a new version. However, it won’t be available on Redmi 6 Pro, Redmi 6, Redmi 6A, Redmi 7A, Redmi 7, Redmi S2, Redmi 8, Redmi 8A, Redmi Note 8, and Redmi Note 8T. The file transfer feature is called Mi Share on Xiaomi phones. 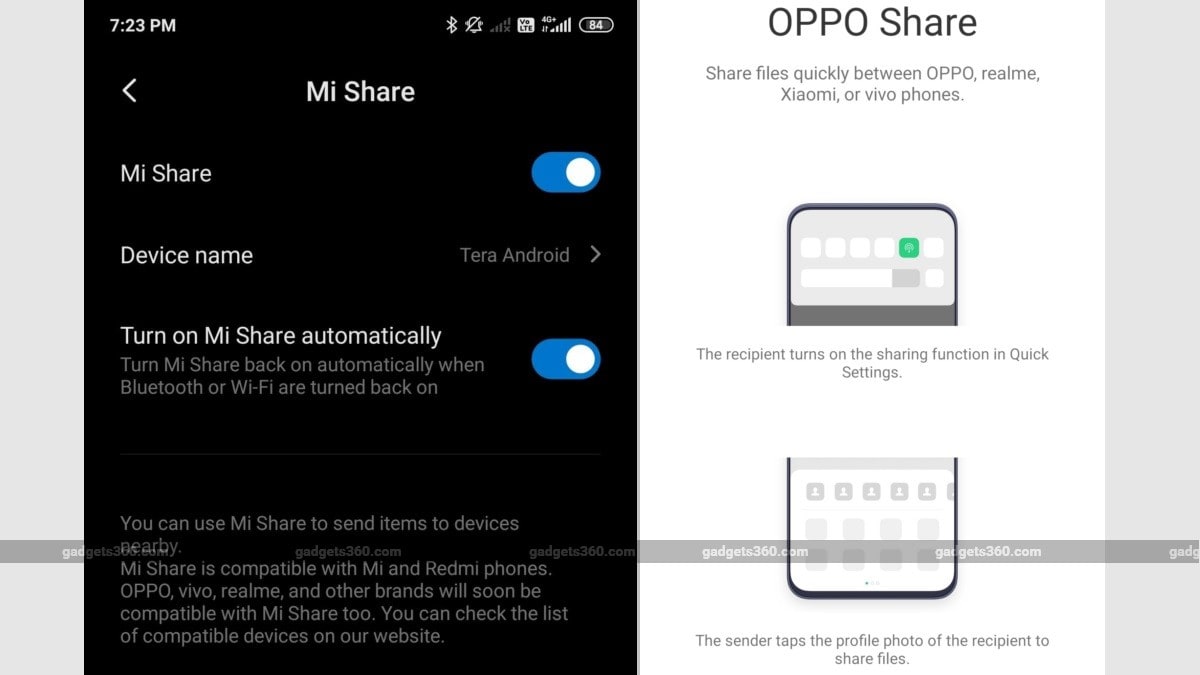 As for Oppo, all phones running Android 10-based ColorOS 7 or a later version will support the feature. As of now, Oppo’s Reno 2, Reno 10X Zoom, F11 Pro, F11 Pro Marvel’s Avengers Limited Edition, and the Oppo F11 are the phones that run a trial version of ColorOS 7. The P2P wireless file transfer feature is available under the Oppo Share name in the quick settings menu. However, Oppo has promised to expand the availability of Oppo Share file transfer feature to more phones in the Find series, Reno series, R series, F series, A series, and the Oppo K3 over the course of upcoming months.

Vivo, on the other hand, says that the P2P wireless file transfer feature will arrive on its phones starting next month. We tried sharing files between the Redmi K20 (using Mi Share) and the Oppo Reno 10x Zoom  (over Oppo Share) via the P2P file sharing feature, and it worked seamlessly. The one-tap approach is quite convenient, and its availability in the quick settings menu on both the phones removes the hassle of looking for it in the Settings menu or elsewhere. The two devices are discovered via Bluetooth (BLE standard), while files are transferred via Wi-Fi Direct.