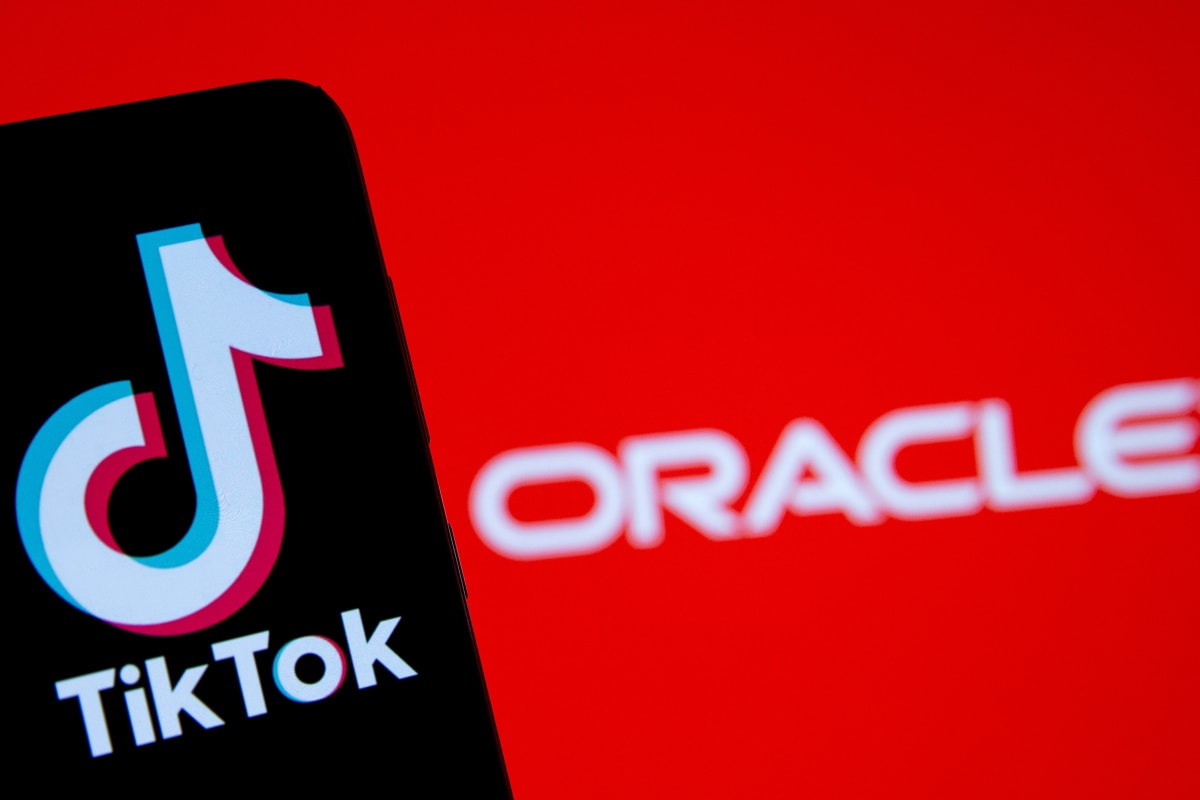 Silicon Valley tech giant Oracle is “very close” to sealing a deal to become the US partner to Chinese-owned video app TikTok to avert a ban in the United States, President Donald Trump said Tuesday.

Trump’s comments came a day after US officials confirmed that Oracle was set to make a deal with TikTok parent ByteDance ahead of a deadline set by the US president, who has called the app a national security threat.

“I heard they’re very close to a deal,” Trump told reporters, adding that “we’re going to make a decision pretty soon” on whether to approve the tie-up, which would make Oracle a “trusted technology provider” for TikTok.

Details of the deal remained unclear. But the Financial Times reported that ByteDance was to place TikTok’s global business in a new US-headquartered company with Oracle investing as a minority shareholder along with other US investors.

The TikTok saga has seen several twists, with Microsoft seen initially as the suitor before its bid was rejected.

Chinese authorities have said they would not allow ByteDance to sell the algorithms used by TikTok which are believed to hold much of the value for the popular social platform.

TikTok said in a statement that “we’ve submitted a proposal to the Treasury Department which we believe would resolve the Administration’s security concerns” and allow the company to continue to be used by 100 million people in the US.

Daniel Ives of Wedbush Securities said the deal could be “a huge strategic win” for TikTok which would avoid a shutdown.

“While the US/China tensions continue across all aspects of the technology food chain, resolving this TikTok and ByteDance standoff and complex Rubik’s Cube political backdrop is a relief for tech investors with Oracle in the winners circle,” Ives said in a research note.

If the transaction happens, it would avoid an outright sale of TikTok while giving a stake in the popular app to Oracle, whose founder Larry Ellison is a prominent Trump supporter.

A national security panel was expected to be meeting Tuesday to review the plan.

Conservative Senator Josh Hawley of Missouri urged the panel to reject the deal unless it makes a “clean break” from China.

“China’s repressive intelligence laws, which allow the seizure of data from Chinese companies like ByteDance if the Chinese Communist Party comes knocking, still remain in force,” Hawley said in a letter to Treasury Secretary Steven Mnuchin.

“And that is why any corporate shell game that leaves TikTok in the hands of ByteDance will simply perpetuate the original problem, leaving US national interests and everyday users at serious risk.”

Other analysts said the deal appears dubious because it would give a popular social platform to a Trump ally.

“A deal where Oracle takes over hosting without source code and significant operational changes would not address any of the legitimate concerns about TikTok, and the White House accepting such a deal would demonstrate that this exercise was pure grift,” said a tweet from Alex Stamos, a Stanford professor and former security executive at Facebook and Yahoo.