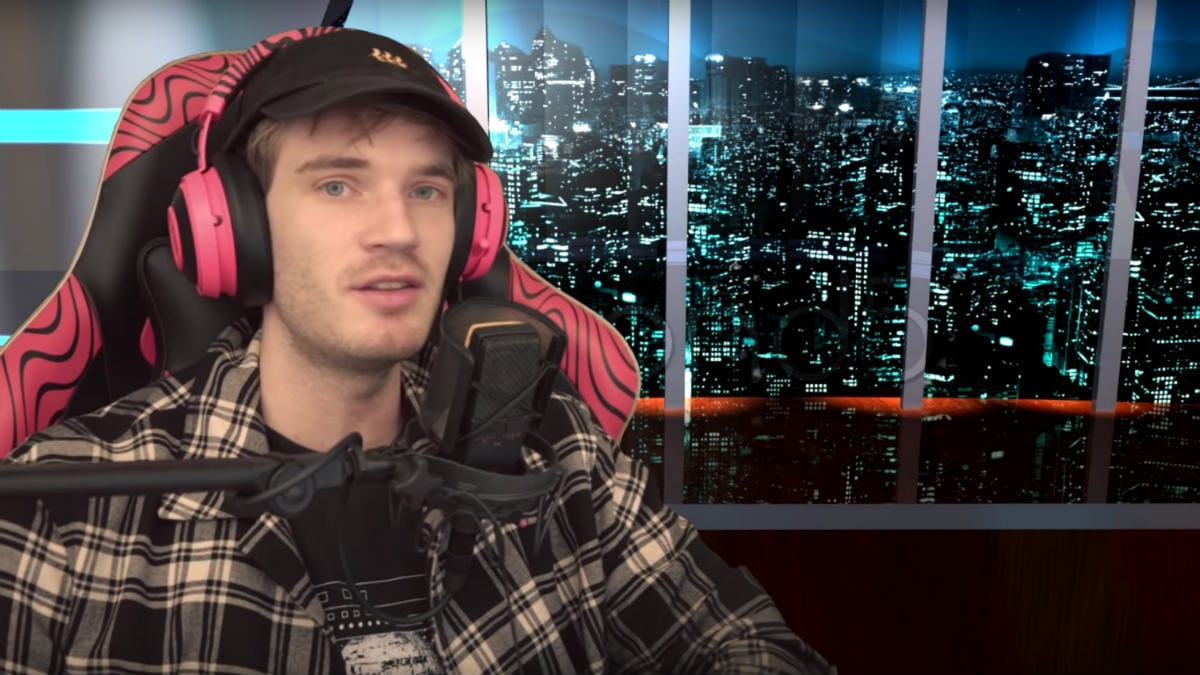 Famous Swedish YouTuber and comedian, PewDiePie has announced in one of his recent videos that he will be taking a break from YouTube in early 2020. PewDiePie, whose real name is Felix Arvid Ulf Kjellberg, currently has 102 million subscribers on his YouTube channel and was recently only overtaken by the popular Indian music label, T-Series which now has 121 million subscribers on YouTube. Apart from taking a break, PewDiePie has also been involved in recent times in controversies around accusations of racism and anti-Semitism.

As can be seen in the video, PewDiePie says, “I think now is a great time, I need to announce, I have a special announcement to make. I am taking a break from YouTube next year. I wanted to say it in advance because I have made up my mind. I am tired, I am feeling very tired, I don’t know if you can tell.” He further added, “Just so you know, early next year, I will be away for a little while. I will explain that later but I wanted to give a heads-up.” Now, we can only wait for the explanation to come from the YouTuber himself. But we can say that because PewDiePie has millions of subscribers, he can afford to take a break. Otherwise, small YouTubers who don’t have enough subscribers don’t have the liberty to make such a decision.

Felix Arvid Ulf Kjellberg has been a controversial figure over the years. In 2017, Disney had cut ties with PewDiePie after the famous YouTuber had used Nazi references or anti-Semitic imagery in one of his live stream videos. Following which, he did accept that the material was indeed derogatory and offensive but he did not support any kind of hateful attitudes. Additionally, later that year, in another live stream video, he apologised for his disrespectful comments.

Apart from this, earlier this year, the gunman behind New Zealand’s mosque massacre shootout that saw 49 people killed, live-streamed the footage of the attack on Facebook. At one point the gunman could be heard saying, “Remember lads, subscribe to PewDiePie.” Following this, the famous YouTuber said that he felt absolutely sickened having his name uttered by the gunman. He also added, “My heart and thoughts go out to the victims, families and everyone affected by this tragedy.”

PewDiePie aka Felix Arvid Ulf Kjellberg was the first individual to hit the 100 million subscribers count on YouTube. As we mentioned above, PewDiePie is currently the second biggest YouTube channel in terms of subscribers count right behind T-Series.