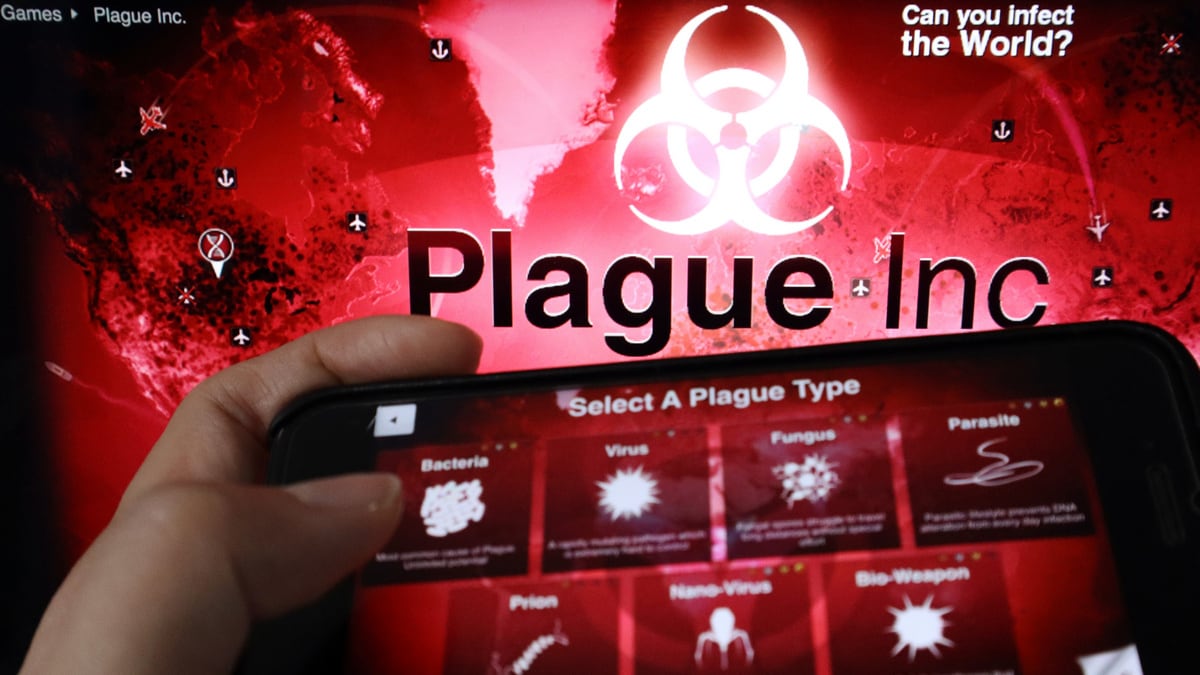 Strategy simulation game “Plague Inc.”, which surged in popularity in China when the coronavirus epidemic first started, has been removed from the China app store after regulators said it contained illegal content, its developer said on Thursday. The game, which allows users to create and evolve a pathogen to destroy the world, soared to the top of the charts of Apple’s China App Store in January, as players turned to disaster-themed content as a coping mechanism.

Players, however, started saying on social media on Thursday that they were no longer able to find the game on China’s app store, which was later confirmed by Plague’s developer and publisher, UK-based Ndemic creations.

“We’ve just been informed that Plague Inc. ‘includes content that is illegal in China as determined by the Cyberspace Administration of China’ and has been removed from the China App Store. This situation is completely out of our control,” Ndemic said in a statement on its website.

It said it was not clear if the game’s removal was linked to the ongoing coronavirus outbreak, which has killed 2,788 people and stricken 78,824 so far in mainland China. New infections reported around the world from countries such as South Korea, Italy and Japan, however, now exceed those in mainland China.

“Our immediate priority is to try and make contact with the Cyberspace Administration of China to understand their concerns and work with them to find a resolution,” Ndemic said.

Reuters’ telephone calls to the regulator on Friday went unanswered.