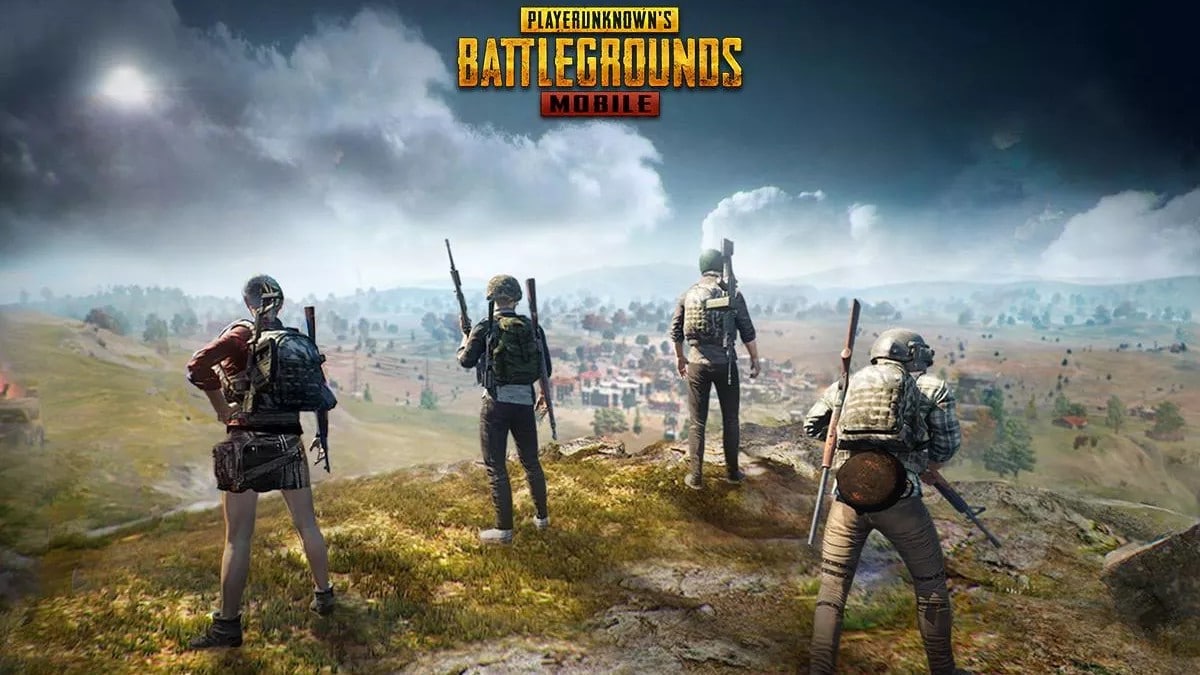 PUBG Mobile is all set to get a new update tomorrow that will kick off Season 10 and will also bring a tonne of new content. The patch notes for PUBG Mobile 0.15.5 update are now live, revealing the key changes set to arrive with the update that will roll out starting tomorrow. PUBG Mobile v0.15.5 will introduce a new sub-machine gun called MP5K, an all-new map called Ruins, a Vikendi-exclusive vehicle, as well as a new character with a unique tactical advantage, to name a few.

The PUBG Mobile 0.15.5 update will begin rolling out starting November 8, however, the servers won’t be taken down for maintenance. The update is 0.21GB in size for PUBG Mobile on Android, and 0.24GB for the game’s iOS version. Those who install the PUBG update before November 14 will get 20 silver coins, 2,000 BP, and a blue glider trail as a reward.

Starting with the changelog, the update will kick off PUBG Mobile Season 10 and also brings the Season 10 Royale Pass called ‘Fury of the Wasteland’, complete with a fresh UI, new rewards, the facility of gifting a Royale Pass, and the ability to use a Royale Pass Upgrade card directly on the Pass upgrade page. Another key addition is the new “Ruins” map that will be exclusive to the Team Deathmatch mode and will be characterised by random respawn spots and shorter match duration.

PUBG Mobile 0.15.5 update will also introduce a new Vikendi-exclusive submachine gun called MP5K that will replace the Vector and is capable of firing 900 rounds per minute with minimal recoil. It can be equipped with a wide range of attachments as well. The update will also bring a new character called “Sara” who can minimise the damage taken by a vehicle. A new vehicle named Zima will also make its way to the game with higher damage resistance and replaces the UAV in Vikendi.

The PUBG update will introduce a companion system called “The Falcon” that will go live on November 11. The season reward system will be tweaked and the 8-day reward mechanism has also been overhauled. PUBG Mobile v0.15.5 will also change the availability of Arcade mode, which includes the temporary absence of the Mini-zone and 24×7 availability of the Quick Match mode. The entire changelog of PUBG Mobile 0.15.5 update can be seen here.