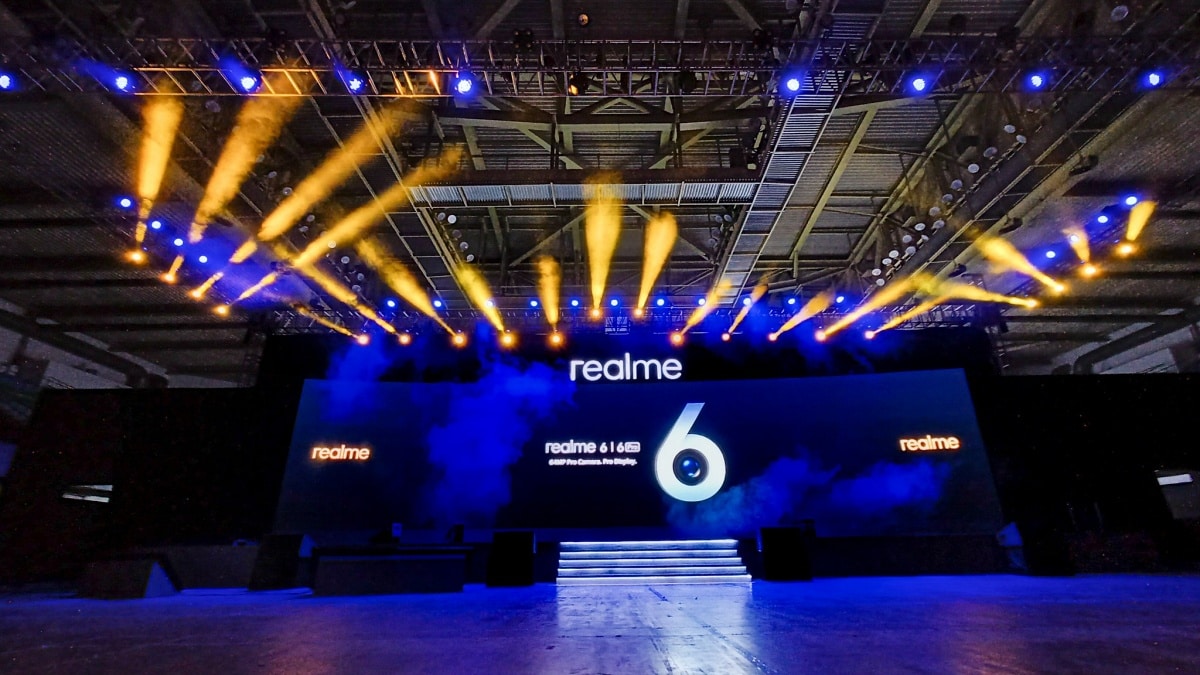 Here’s everything we know about the Realme 6, Realme 6 Pro, and Realme Band before the official launch presentation:

Realme 6 price is yet to be revealed officially, however we have seen conflicting information regarding the expecting pricing of the phone. One rumour claims that the phone will start at Rs. 9,999, whereas a Flipkart advertisement that was spotted online noted the pricing to begin at Rs. 12,999. There is no indication on how many storage variants the company is planning to bring to India.

Realme 6 Pro was said to start at Rs. 13,999 as a part of the same rumour that claimed the Rs. 9,999 pricing for Realme 6, however if Realme 6 starts at Rs. 12,999, the Realme 6 Price is likely to be more expensive. Thankfully, we won’t have to wait for long to get the official pricing information.

Realme has confirmed that Realme Band will feature a heart-rate monitor, a curved colour screen, and IP68 water resistance. The smart band will offer nine sports modes to track various activities, including a Cricket Mode. The company is also packing sleep quality monitoring feature as well as a USB Direct Charge port. The Realme Band will be offered in Yellow, Olive Green, and Black colours.