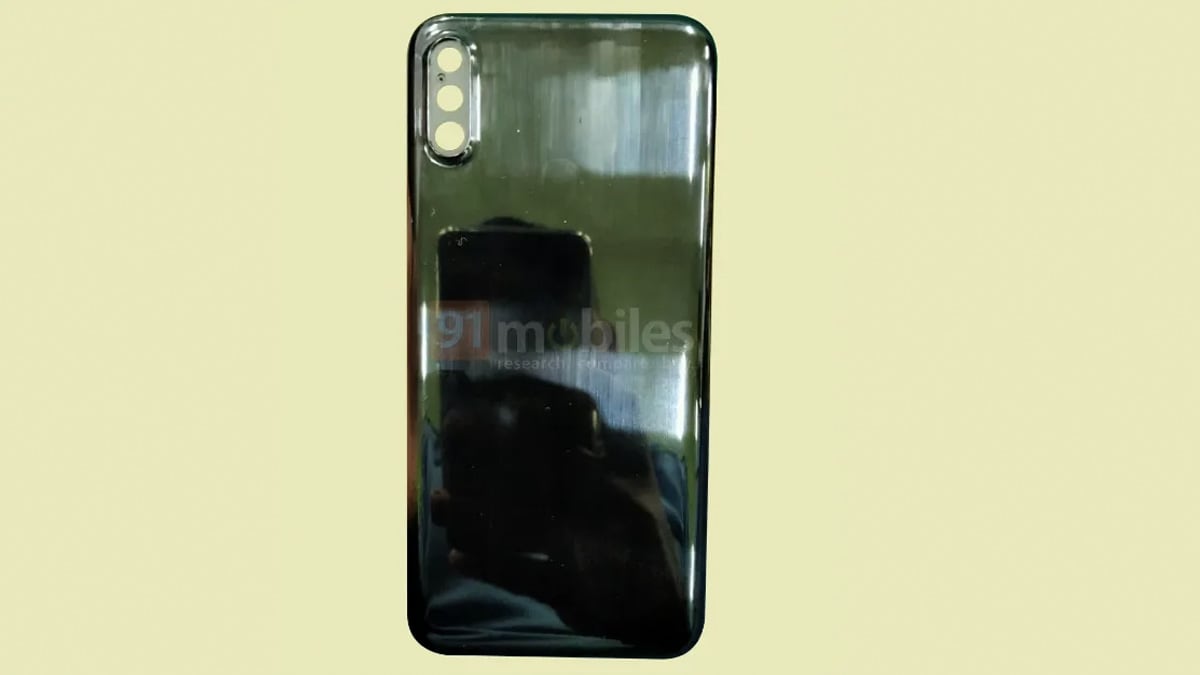 Samsung Galaxy A11 is an anticipated budget smartphone from the South Korean electronics giant. It has been in the news since November least, with numerous rumours and leaks making their way to headlines. With other models in the 2020 Galaxy A-series launched, such as the Galaxy A71 and Galaxy A51, we can expect the launch of the Galaxy A11 to be near. Now, another report tips the specifications of the upcoming budget smartphone.

As per a report by 91Mobiles, citing tipster Ishan Agarwal, some specifications of the Samsung Galaxy A11 have been tipped. The terms of software, the smartphone is said to come with Android 10 skinned with the One UI. It is said the Galaxy A11 will sport a triple rear camera setup, with a 13-megapixel primary camera. The details of the two other sensors are still not known. The front camera, according to the report, will feature an 8-megapiixel sensor.

Previous leaks had indicated the Samsung Galaxy A11 is said to have a polycarbonate body and come with 128GB of inbuilt storage. The Galaxy A11 has been previously been seen in a leak that showed the its rear panel. It showed a triple camera setup on the back, and we could not spot a fingerprint sensor on the back of the phone, hinting at an in-display fingerprint sensor.

An earlier leak had shown that the phone might also come with a hole-punch camera setup up front. Further, a US FCC spotting in January had hinted at the Galaxy A11 having a 4,000mAh battery, something the latest report also adds.

While the report did not mention a price, if we look at previous offerings in the series – the Galaxy A10 and Galaxy A10s – it can be expected to be priced at around the Rs. 10,000 mark in India.