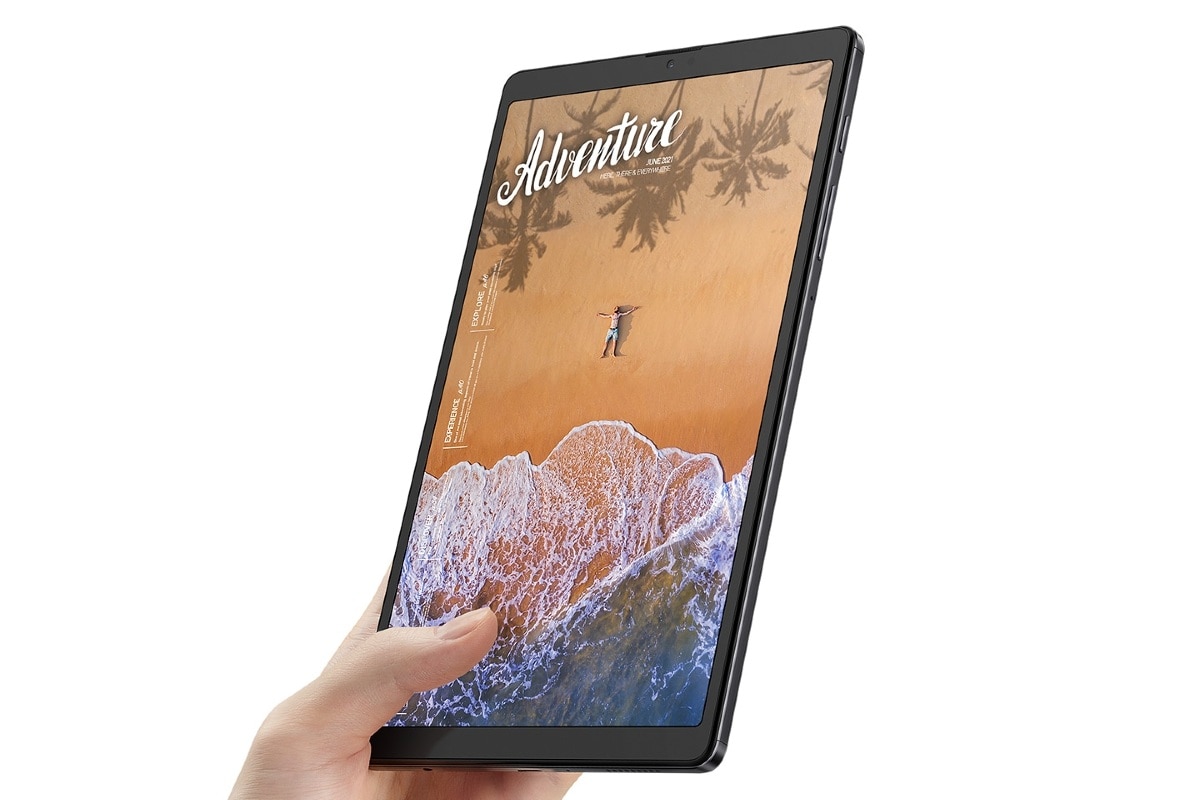 The upcoming Samsung Galaxy Tab A7 Lite will be avaialble for purchase via Amazon from June 23 at 12pm (noon). The listing on the e-commerce doesn’t mention the price of the upcoming Samsung tablet. And it’s not immediately clear if Samsung will launch the Wi-Fi + LTE model in India along with the base Wi-Fi only model.

From what can be gathered from the listing on Amazon, the Samsung Galaxy Tab A7 Lite will sport an 8.7-inch display, paired with 3GB of RAM and 32GB of internal storage that can be expanded up to 1TB using a microSD card.

The Samsung Galaxy Tab A7 Lite will weigh 366 grams and will have a metal body. It will also feature Dolby Atmos support with its dual speakers. The upcoming tablet will also have a 5,000mAh battery, but there is no mention of fast charging capabilities.

Is Samsung Galaxy F62 the best phone under Rs. 25,000? We discussed this on Orbital, the Gadgets 360 podcast. Orbital is available on Apple Podcasts, Google Podcasts, Spotify, and wherever you get your podcasts.