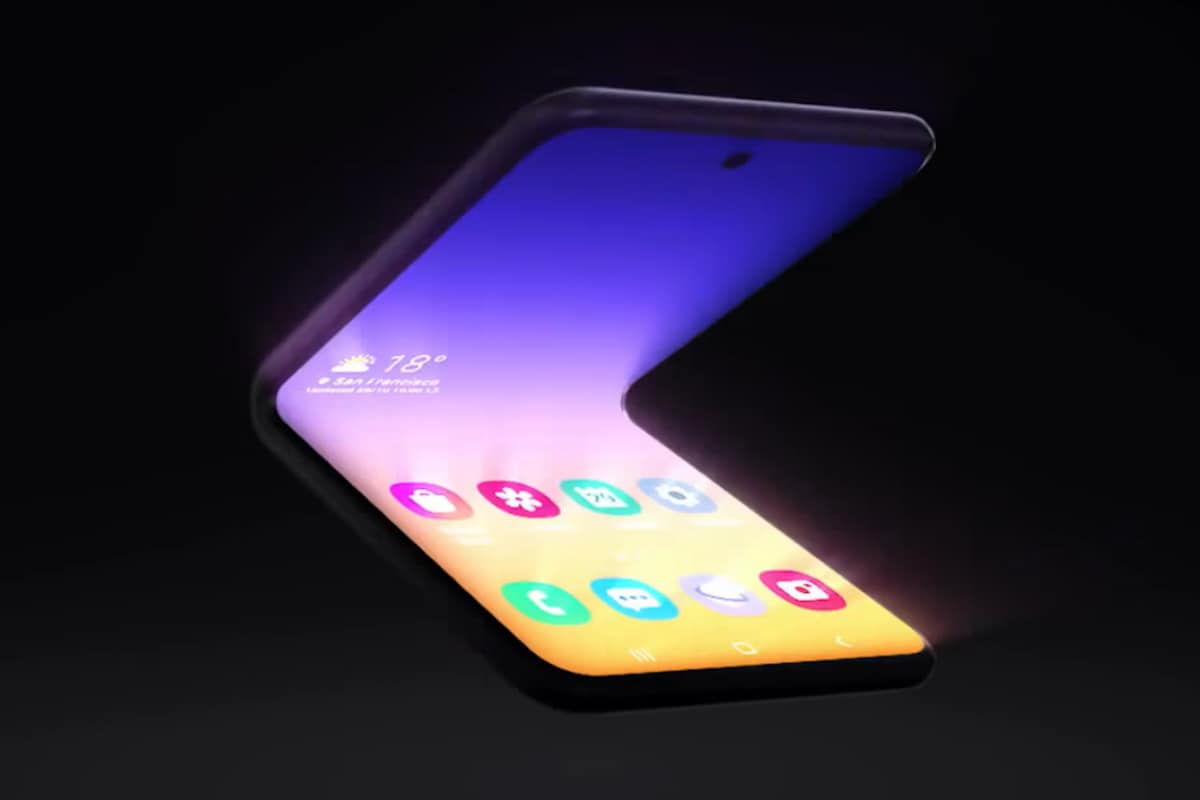 Samsung Electronics has unveiled a new design for a smartphone that folds into a square, racing ahead in folding devices after it launched its first model in September. The South Korean tech giant teased the new concept on Tuesday at the Samsung Developer Conference 2019 in the United States.

“The amazing thing with the foldable technology is that it can also become more compact like this,” said Sally Hyesoon Jeong, head of Framework R&D Group at Samsung’s mobile communications, showing the mock-up on a screen behind her.

“Incredible, right?” Jeong said, followed by applause from the floor.

The world’s largest smartphone maker is powering ahead with the launch of 5G phones and $2,000 foldable handsets as it battles rivals Apple and Huawei Technologies in an increasingly saturated market.

Its new design enables the device to fold in half horizontally.

“This brand new form factor we are now exploring not only easily fits in your pocket but it also changes the way you use the phone,” Jeong said.

Samsung did not provide details about when the square-folding phone would be launched.

“While we can’t comment on future products, Samsung is committed to pioneering the foldable category, including investing in the development of new form factors,” Samsung said in a statement to Reuters.