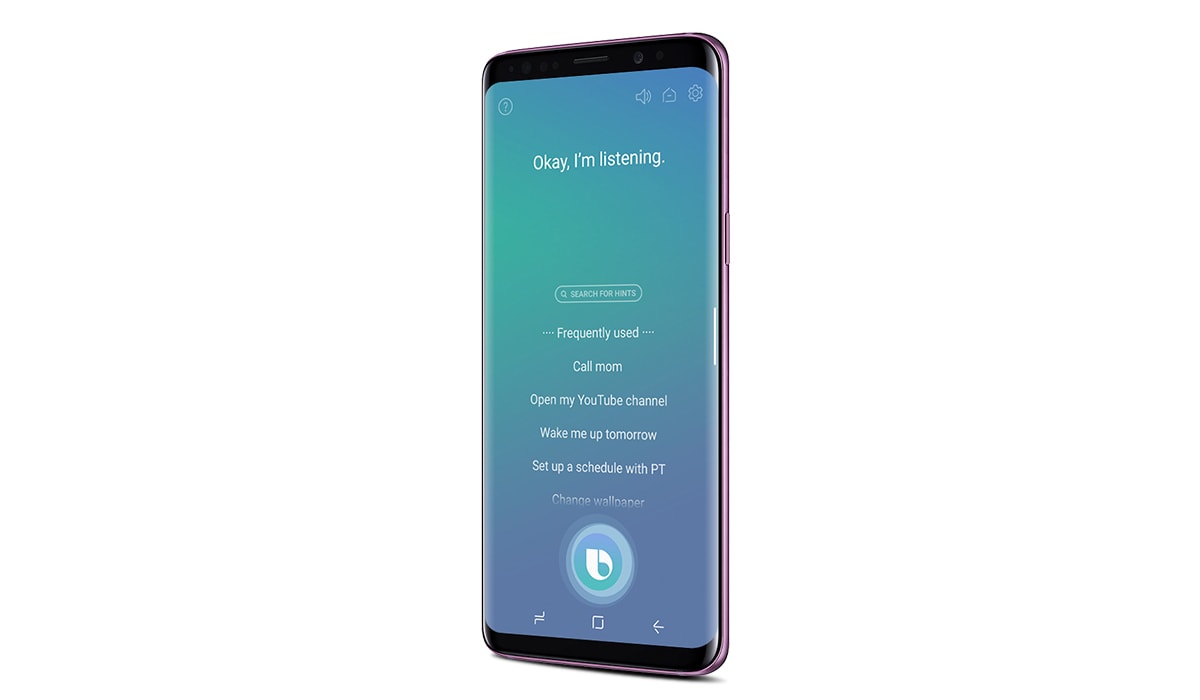 Samsung is reportedly ending support for Bixby Voice on Android phones running Nougat or Oreo versions. Bixby Voice is the voice assistant part of the Samsung’s digital assistant that was launched in 2017. Bixby Voice isn’t available on all Samsung phones and tablets and many mid-range devices only include Bixby Home support. Additionally, Samsung is also discontinuing support for Bixby Briefing on Android Nougat and Android Oreo devices. The company seems to be making the change to push Samsung users to update their smartphones and avoid spending developer resources on maintaining support for older Android versions.

According to a report by SamMobile, the Bixby Voice and Bixby Briefing support on Samsung phones running Android 8 Oreo and Android 7 Nougat will end on January 1, 2020. The Samsung phones that will lose access to these two Bixby features are Samsung Galaxy S9, Galaxy S9+, Galaxy S8, Galaxy S8+, Galaxy S8 Active, Galaxy Note 8, and Galaxy A9 2018. Notably, Samsung Galaxy Note 9 owners who are yet to update from Android 8.1 Oreo will not be impacted by this change.

“This move is meant to nudge users toward what’s referred to as Bixby 2.0,” SamMobile writes. “Unveiled with the Galaxy Note 9 last year, it brought a new interface for Bixby Voice in addition to many improvements. The improved Bixby is also better at processing natural language.”

Samsung is yet to reveal the change, however, over the coming weeks we expect to see an official announcement from the company.

As Samsung has released the Android 9 Pie update for all the aforementioned phones, the owners can simply update their devices to the latest OS version to retain access to Bixby Voice and Bixby Briefings.

You can update your smartphone by going to Settings > Software update.