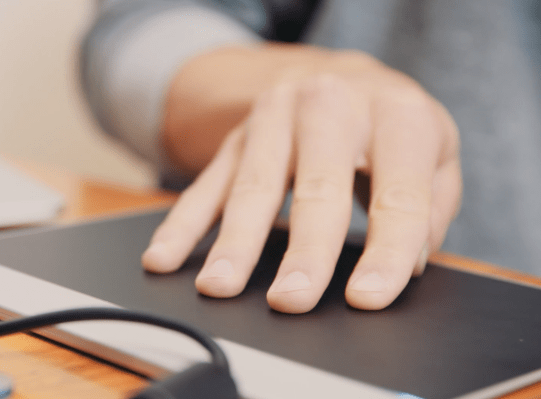 I was honestly a surprised to find out from Sensel that the company is only just recently raising its Series A. The Sunnyvale-based hardware startup has been around since 2013, bringing its first product, the modular music and computing Morph peripheral, to market a few years back.

Over the past few years, however, the company’s been undergoing a bit of a slow motion pivot. As fascinating as the Morph has been, the multiple touch input device has proven to be something more akin to a proof of concept for Sensel. I’ve met with co-founder and CEO Ilya Rosenberg at CES the last couple of years and watched as it changed its outward facing focus from standalone hardware offering to smartphone/tablet components.

The new $28 million Series A brings its total funding up to $38 million, courtesy of Susquehanna International Group, Morningside Group, SMiT, Palm Commerce Holdings Co. Ltd, Chariot Gold Limited, SV Tech Ventures and Innolinks Ventures. A big part of this funding will no doubt be used to play a role in that shift, as Sensel works with OEMs to bring its advanced sensing technology to different devices.

“Since Sensel’s founding in 2013, we’ve worked tirelessly to create a sensor that outperforms existing touch technologies on every metric and at a lower overall cost,” Rosenberg says in a release. “This financing brings us closer to our ultimate goal of improving how people experience the products they rely on every single day.”

Sensel notes that it will “continue supporting the Morph,” but the language seems to pretty heavily imply that the device will no longer be a focus — something the company more or less confirmed with me during our most recent meeting. But working with OEMs to implement its technologies on third-party device is potentially a much more lucrative way forward.