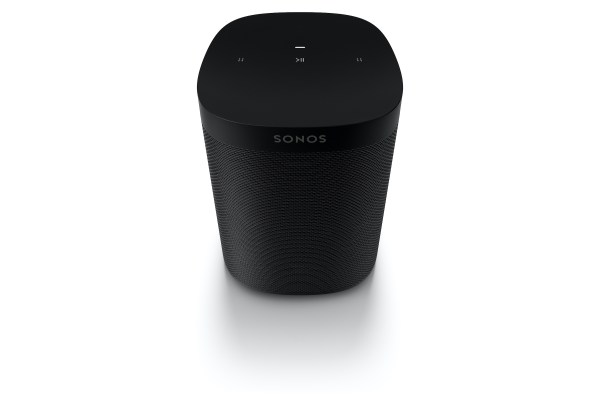 Sonos revealed during its quarterly earnings report that it has acquired voice assistant startup Snips in a $37 million cash deal, Variety reported on Wednesday. Snips, which had been developing dedicated smart device assistants that can operate primarily locally, instead of relying on consistently round-tripping voice data to the cloud, could help Sonos set up a voice control option for its customers that has “privacy in mind” and is focused more narrowly on music control than on being a general-purpose smart assistant.

Sonos has worked with both Amazon and Google and their voice assistants, providing support for either on their more recent products, including the Sonos Beam and Sonos One smart speakers. Both of these require an active cloud connection to work, however, and have received scrutiny from consumers and consumer protection groups recently for how they handle the data they collect form users. They’ve introduced additional controls to help users navigate their own data sharing, but Sonos CEO Patrick Spence noted that one of the things the company can do in building its own voice features is developing them “with privacy in mind” in an interview with Variety.

Notably, Sonos has introduced a version of its Sonos One that leave out the microphone hardware altogether – the Sonos One SL introduced earlier this fall. The fact that they saw opportunity in a mic-less second version of the Sonos One suggests it’s likely there are a decent number of customers who like the option of a product that’s not round-tripping any information with a remote server. Spence also seemed quick to point out that Sonos wouldn’t seek to compete with its voice assistant partners, however, since anything they build will be focused much more specifically on music.

You can imagine how local machine learning would be able to handle commands like skipping, pausing playback and adjusting volume (and maybe even more advanced feature like playing back a saved playlist), without having to connect to any kind of cloud service. It seems like what Spence envisions is something like that which can provide basic controls, while still allowing the option for a customer to enable one of the more full-featured voice assistants depending on their preference.

Meanwhile, partnerships continue to prove lucrative for Sonos: Its team-up with Ikea resulted in 30,000 speakers sold on launch day, the company also shared alongside its earnings. That’s a lot to move in one day, especially in this category.