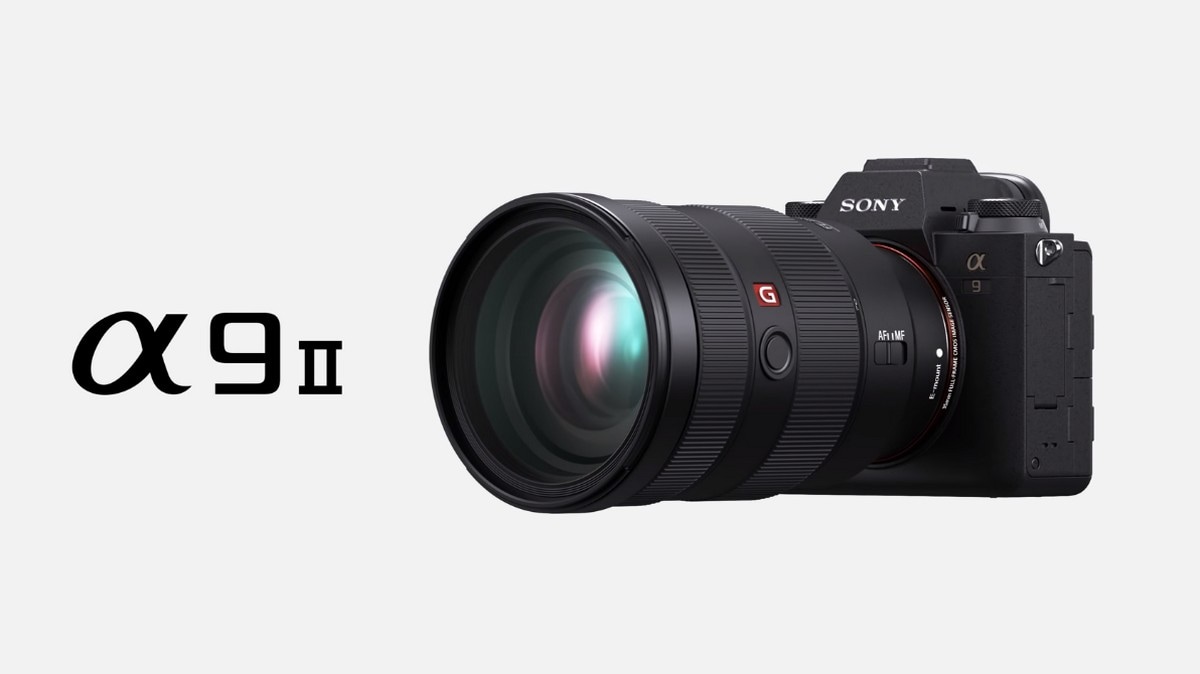 Sony India on Thursday announced Alpha 9 II a full-frame interchangeable lens camera for Rs. 3,99,990 in India. The Alpha 9 II will be available across all key retail counters Sony Center and major electronic stores across the country from this Thursday onwards.

The company said in a statement that the new Alpha 9 II builds on the impressive legacy of the original Alpha 9, maintaining ground breaking speed performance including blackout-free continuous shooting at up to 20 frames per second with Auto Focus and Auto Exposure tracking, 60 times per second AF/AE calculations while incorporating even more functionality driven directly from the voice of professionals.

Updates include enhanced connectivity and file delivery, continuous shooting at up to 10 fps with mechanical shutter, evolved AF performance with newly optimised algorithms, a re-designed build to enhance durability and operability and more.

The advanced focusing system in the new Alpha 9 II is comprised of 693 focal-plane phase-detection AF points covering approximately 93 per cent of the image area, as well as 425 contrast AF points.

The new camera has been improved to shoot at up to 10 fps with mechanical shutter, about 2x the speed of the Alpha 9.

Additionally, the new model can shoot continuously and completely silently at 20 fps for up to 361 JPEG images or 239 compressed RAW images, with no viewfinder blackout, allowing the photographer to follow the subject and action with no interruption to the EVF (electronic viewfinder) during picture taking.