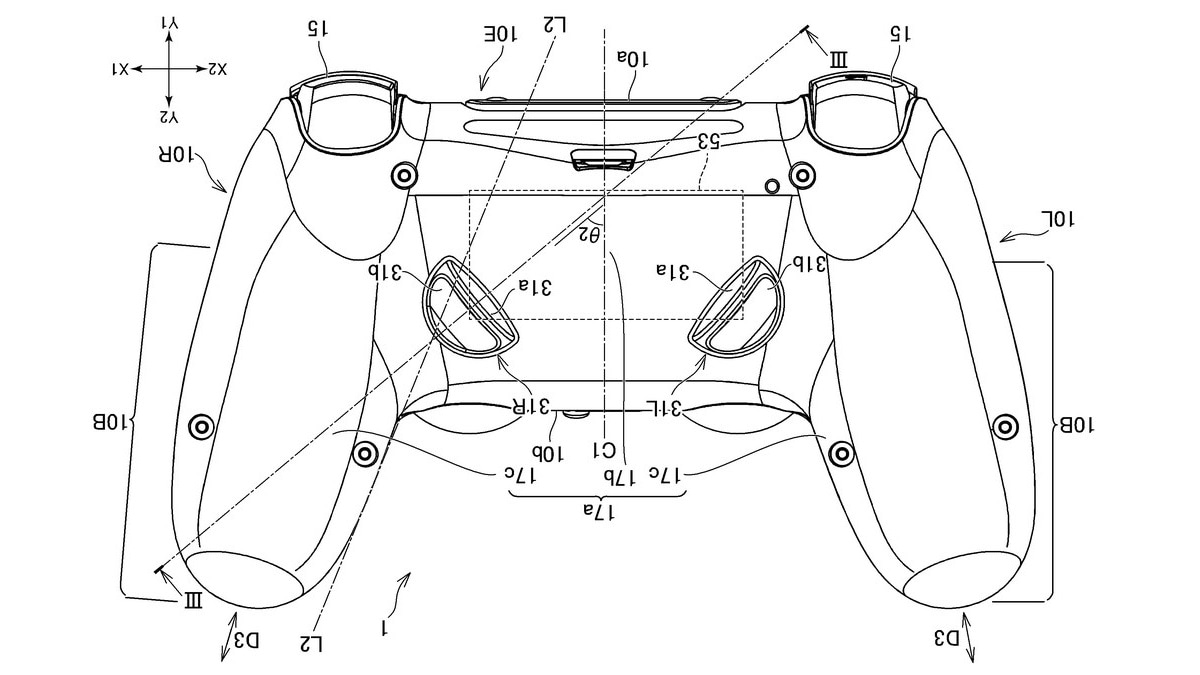 Sony has received a patent for a new PlayStation controller with World Intellectual Property Organisation (WIPO). The latest controller design adds two new buttons. It looks remarkably similar to the current DualShock 4 but with a couple of extra buttons on the rear and one major omission: the PS button on the front, news portal Pocket-Lint.com reported on Monday. The new PlayStation controller can be seen with the same layout for its face buttons, analogue sticks, and directional pad.

On the other hand, the backside is exactly the same but includes two new configurable buttons, which means one can programme them to perform any function. The buttons are similar to the new DualShock 4 attachment that Sony is releasing on January 23rd that adds programmable buttons to the back, according to Engadget.

Notably, the PlayStation 5 is set for launch in 2020 and it is expected to come with a USB Type-C port. The latest design also shows a USB Micro-B charger, suggesting that this new controller could work with the PS 4.

There is a chance that this design shown in the patent might not be final or comprehensive. It is also not certain when it will actually arrive, since the designs were revealed as part of a patent application granted on December 26, one can expect them to launch soon.