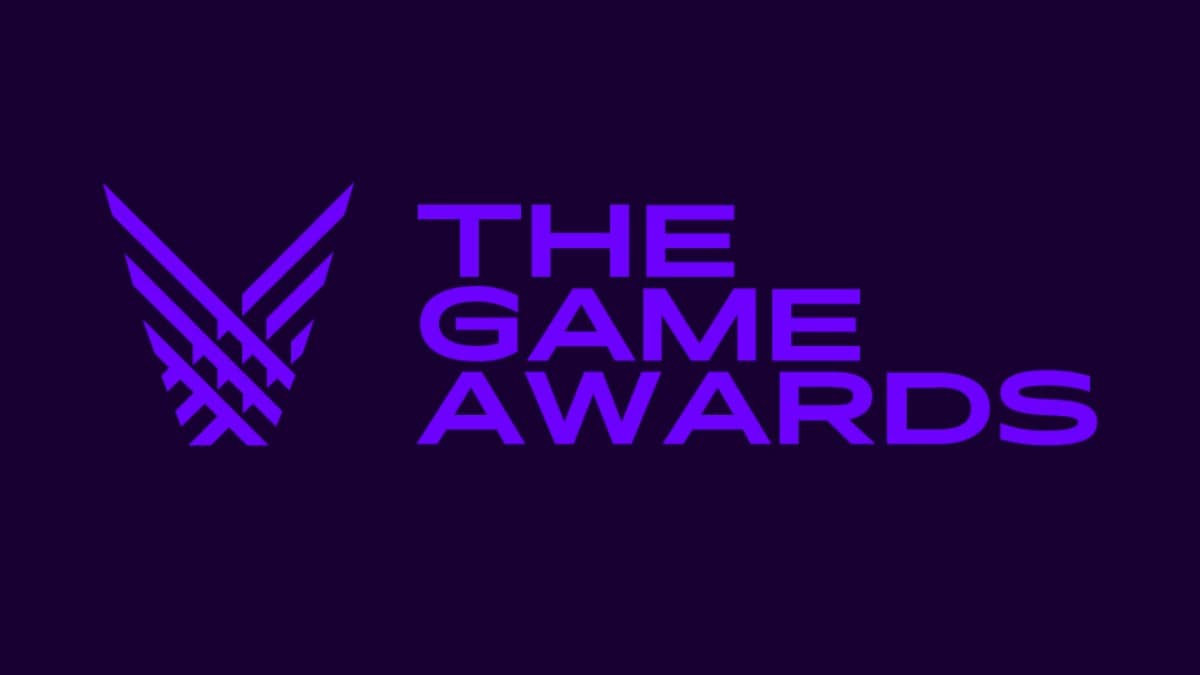 The Game Awards, true to its reputation, was a flashy affair this year with some big game announcements, reveals, and trailer drops. While Microsoft’s Xbox Series X hogged the limelight, we finally came to know about the first PlayStation 5 game – Godfall. Additionally, PlayerUnknown aka Brendan Greene, the mind behind the madness that is PUBG, dropped the teaser for a new project called Prologue. Microsoft also announced the first game for its next-gen console, Senua’s Saga: Hellblade II, and from the trailer, it looks every bit as gory and awesome as its predecessor. Excited? Well, here are all the major announcements from The Game Awards:

Developed by Counterplay Games and published by Gearbox Publishing, Godfall is the first game announced for Sony’s upcoming PlayStation 5 console. It is a third-person fantasy looter-slasher game that promises high-impact combat and will also offer one, two, and three-player co-op experience. It will be out next year for PlayStation 5 and via Epic Games Store as well.

The next entry in the critically-acclaimed Hellblade series from Ninja Theory is the first among many upcoming first-party games announced for the Xbox Series X. The game’s trailer was captured in-engine to showcase the prowess of Xbox Series X. It will reportedly be available exclusively for Xbox and PC, but no word on a release date yet.

Prologue is a new project from PlayerUnknown aka Brendan Greene, the mind behind PUBG. Not much is known about Prologue as of now, but the official website says “Our aim with this game is to give players unique and memorable experiences, each and every time they play.”

The third entry in the Bravely series is set arrive on the Nintendo Switch in 2020. Bravely Default II is a new RPG game that will bring new heroes, a new world, and a new story in its fantasy setting.

After being announced in 2017, the PS4-exclusive Ghost of Tsushima finally has a release date – summer 2020. The new trailer gives us the best look at the game yet, mixing some cinematic cuts with the gameplay that features a lot of gruesome sword fights and stealthy moves.

Yes. More Fast & Furious content for fans of a film franchise that is all about gas-guzzling machines and machismo. Fast & Furious Crossroads is a team-based, vehicular-heist action game developed by Slightly Mad Studios for PS4, Xbox One, and PC, and will be out next year.

The Wolf Among Us 2

The Big Bad Wolf is back. Telltale Games has announced (or re-announced, after the studio shutdown saga) that the second episode of The Wolf Among Us is under development. It will first arrive on the PC as an Epic Games Store exclusive, and will then make its way to consoles.

Being developed by Double Stallion Games, Riot Forge’s CONV/RGENCE is League of Legends spin-off that is officially described as a single-player, action platformer game. It is coming to consoles and PC, but no word on a release window as of now.

The second new game announced by Riot Forge at The Games Awards 2019 is the Ruined King: A League of Legends Story. It is a story-driven, turn-based RPG being developed by Airship Syndicate, and will arrive on consoles and PC as well, but the studio is currently mum on a release date.

Announced at E3 last year, a new trailer for Gears Tactics dropped at The Game Awards 2019 and with a release date – April 28, 2020. The new turn-based strategy game from Gears universe has a character-driven story and promises more aggressive gameplay experience and huge boss battles.

If you loved the signature background score of the Cyberpunk 2077 trailer, there is some news for you. D PROJEKT RED has roped in artists from punk, electronic, rap, and host of other genres like Grimes, A$AP Rocky, Tina Guo, and Run the Jewels among others.