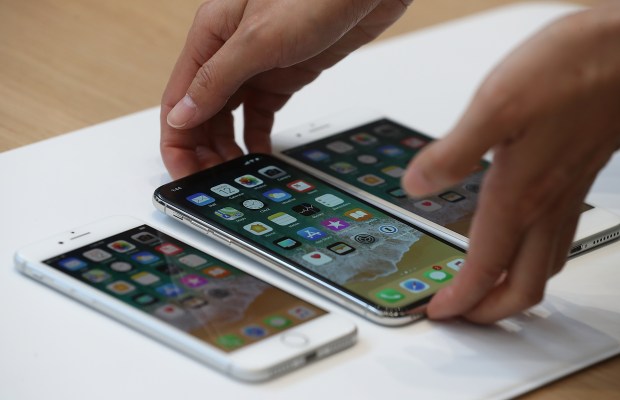 Pricing in the smartphone wars has taken a sharp turn in recent years on the premium end of the spectrum. Ever since the arrival of the iPhone X, flagship devices have often arrived in excess of $1,000, as company push toward more premium components in order to remain competitive.

Likely surprising no one, most consumers aren’t spending that much on devices. According to numbers from NPD’s latest Mobile Phone Tracking study, however, the numbers are pretty stark. Less than 10% of U.S. consumers are spending that much on devices. That could foretell some bleak numbers for 5G sales, as early units routinely run around $1,200.

Not an encouraging sign as many manufacturers look toward 5G as the next major driver amid flagging global sales. One thing to consider here is that most phones are good at this point. Even mid-tier smartphones are pretty solid. While the devices have become a commodity, few if any users truly need to spend that much on a product. There’s a reason Samsung, Google and even Apple have been focused on lower cost alternatives of late.

There are, however, reasons for manufacturers to be hopeful. For one thing, the arrival of 5G is often cited as one of the primary sources of slowed sales. Many premium users are likely waiting for more network coverage and devices before purchasing their next phone. NPD says that nearly 3/4ths of consumers are at least aware that 5G is a thing.

Also notable is Qualcomm’s recent 765 announcement, which should help make 5G devices accessible for consumers are a lower price point in the coming year.