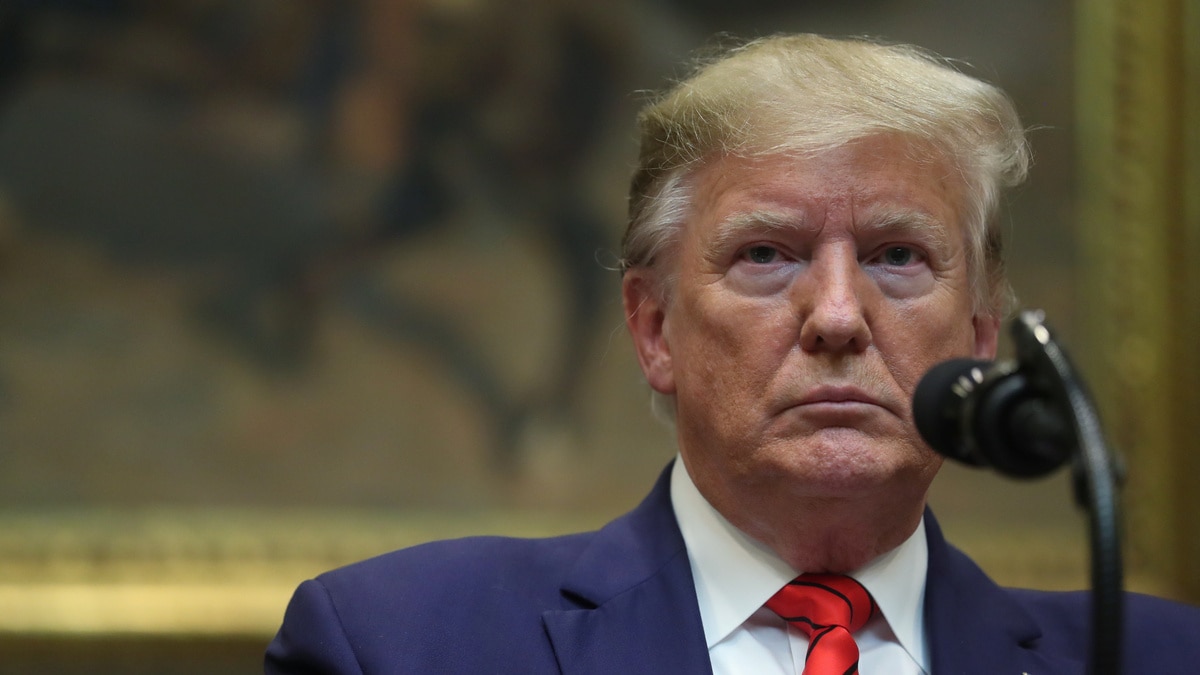 In order to send a message to companies in the US to bring back manufacturing home and create more jobs, US President Donald Trump will visit Apple’s Mac Pro plant in Texas on Wednesday, The White House has confirmed.

As part of its commitment to US economic growth, Apple in September confirmed that its newly redesigned Mac Pro will be manufactured in Austin, Texas. The latest generation Mac Pro will be produced at the same facility where Mac Pro has been made since 2013.

According to a CNBC report on Sunday, the White House confirmed the visit is scheduled to take place on Wednesday.

It is likely that Apple CEO Cook would accompany Trump at the plant.

Apple has asked for more exemptions on tariffs on Chinese-made Apple Watches, iPods, iPhone components and other consumer products from the US government. The new tariffs took effect in September as part of the US-China trade war.

Trump originally said the iPhone maker would not get any relief for Mac Pro components but 10 waivers ended up being approved in September. However, at the end of September, the remaining requests for Mac Pro waivers were denied.

The new Mac Pro will include components designed, developed and manufactured by more than a dozen American companies for distribution to US customers.

“The US manufacturing of Mac Pro is made possible following a federal product exclusion Apple is receiving for certain necessary components. The value of American-made components in the new Mac Pro is 2.5 times greater than in Apple’s previous-generation Mac Pro,” Apple said in a recent statement.

“We believe deeply in the power of American innovation. That’s why every Apple product is designed and engineered in the US, and made up of parts from 36 states, supporting 450,000 jobs with US suppliers, and we’re going to continue growing here,” said Cook.

Trump has met Cook on couple of occasions in recent times.

In August, he praised Cook for “making a good case” that tariffs on China will help Samsung gain more as it is based in South Korea and does not need to pay any tariffs.

“I have a lot of respect for Tim Cook, and Tim was talking to me about tariffs. And one of the things, and he made a good case, is that Samsung is their number-one competitor, and Samsung is not paying tariffs because they’re based in South Korea,” Trump told the media at a New Jersey airport.