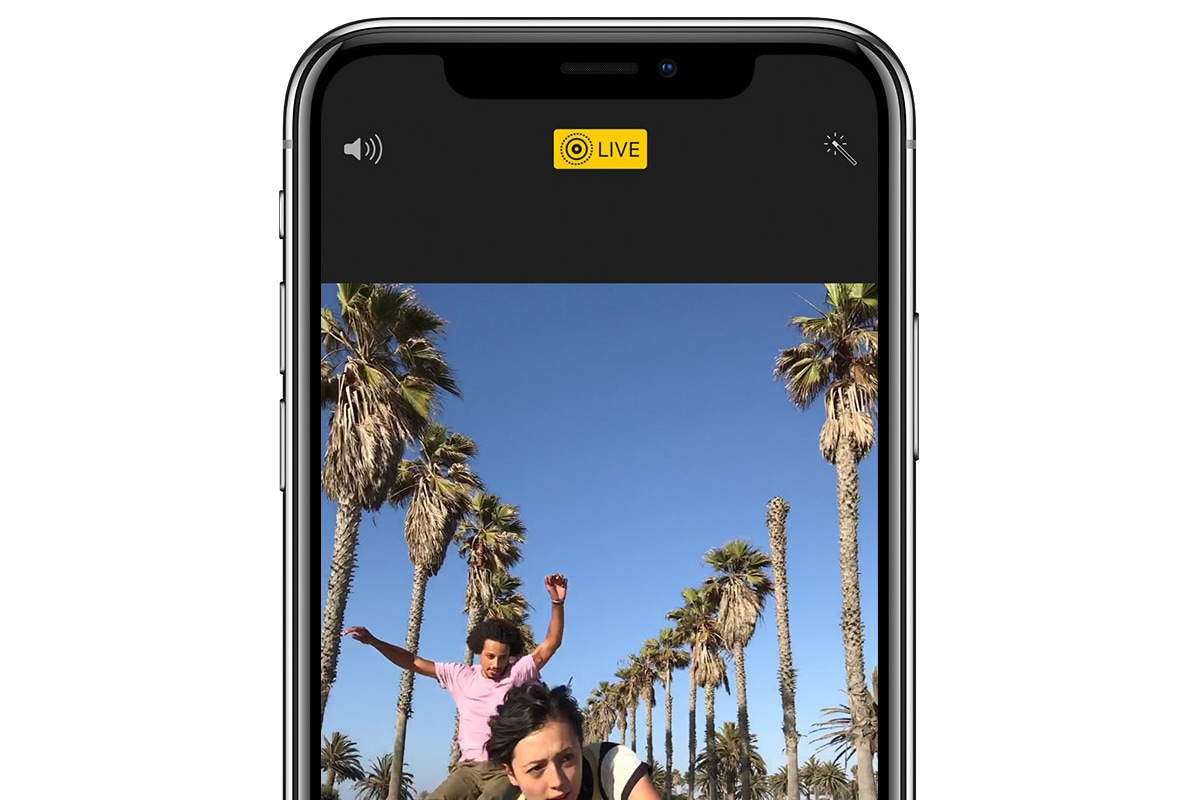 Twitter announced earlier this year that it is planning on adding support for Apple’s Live Photos feature on iOS devices while everyone was looking for a simple edit button for tweets. Now, four years after Apple launched the feature on iOS devices, Twitter has added support for Live Photos. The social networking giant announced the new feature for iPhone users on Wednesday. Live Photos will be converted to GIFs when they’re shared on Twitter.

Apple’s Live Photos feature lets iOS users capture very short videos while taking a photo. Users who tried to share Live Photos on Twitter, until now, would end up with a still photo. Users could convert their Live Photos to GIF using a third-party app and then share them on Twitter.

Twitter’s support for Live Photos will now eliminate the need for using a third-party application. Users can directly share their Live Photos and they’ll be automatically converted to GIFs.

To use the new feature, Twitter users need to use the company’s iOS app. While posting a new tweet, users can select a Live Photo from their camera roll, select the GIF button on the left corner of the compose window, add relevant text, and that’s it.

Separately, Twitter will now preserve JPEG image quality for all photo uploads on Twitter for Web. The social networking company will still compress the thumbnails that users see on their timeline. However, when users click on the thumbnail to see the full image, it’ll be presented in high resolution. Twitter engineer Nolan O’Brien announced via a tweet. The company will still strip EXIF data from the images.

O’Brien further clarified that the company will continue to impose limits for images, but those will remain ‘very generous’. He says users will be able to share images up to 16-megapixels which will be preserved in original quality.