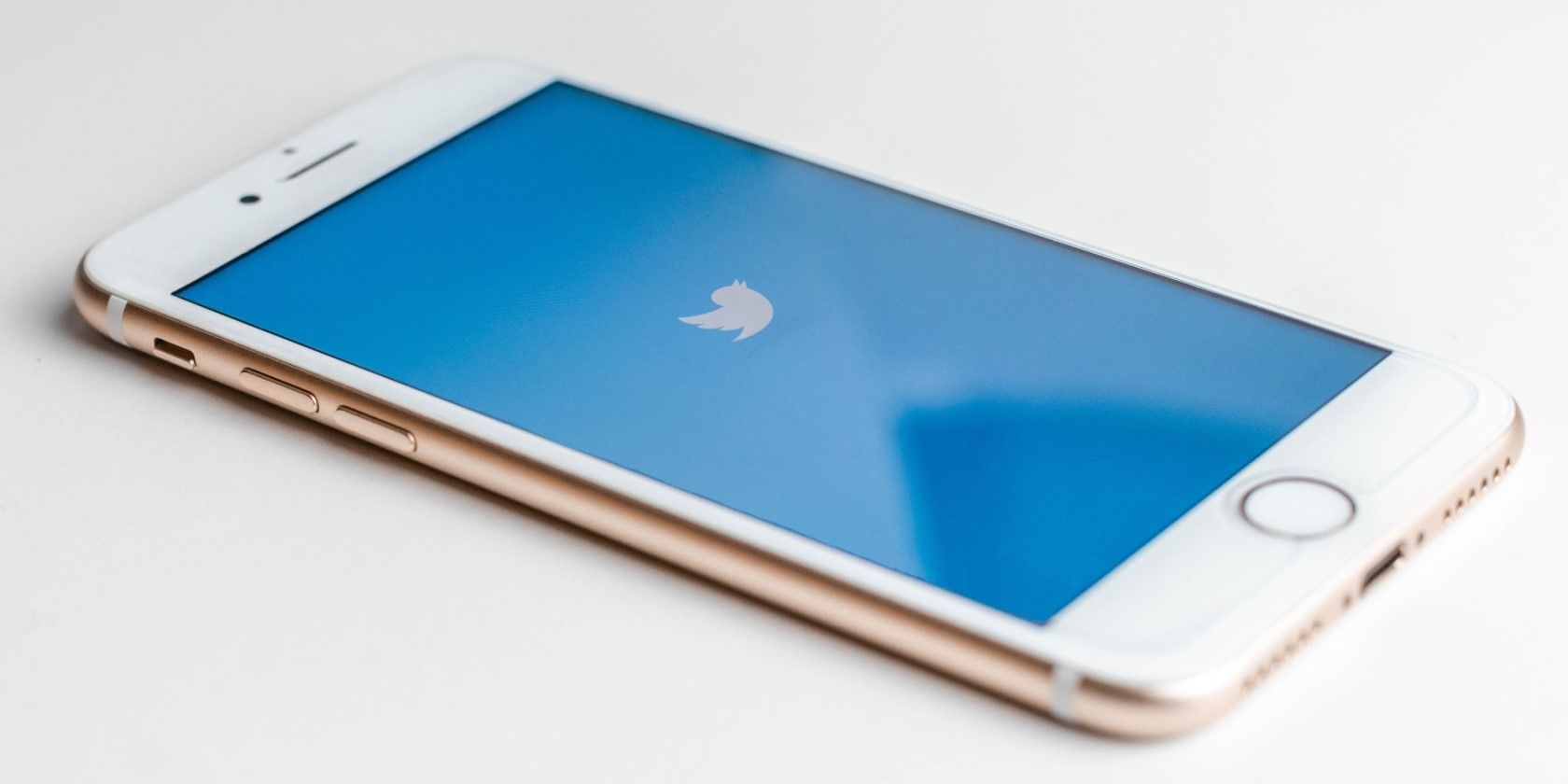 Twitter has launched an online election hub to encourage people to vote in the 2020 US election. Not only does the hub aim to empower voters, but it also addresses the misinformation surrounding the voting process.

Twitter’s new election hub is meant to be an all-in-one resource for voters. In a post on Twitter’s blog, public policy director, Bridget Coyne, and product manager, Sam Toizer, wrote about the goal of Twitter’s hub, saying:

Twitter wants to empower every eligible person to vote in the 2020 US election, and we’re focused on helping people register, better understand the voting process during COVID-19 including early voting options, and feel informed about the choices on their ballot.

If you want to see the election hub for yourself, simply head to Twitter’s Explore tab. Under the US Elections heading, you’ll find election news in both English and Spanish, all of which is either curated by the Twitter team, or from “reputable news outlets.”

The hub will also feature live streams of political debates, local political news, as well as a tool that shows candidates running for election in your state.

We’re launching a US election hub to make it easier to find accurate information and resources about the 2020 election.

Starting today, if you’re in the US, you’ll see the hub at the top of your Explore tab. 🔍 pic.twitter.com/OhzKOTPPj5

The election hub will also display public service announcements (PSAs) geared towards voter education. These PSAs will run up until election day, and will contain information about absentee ballots, voter registration, and safety tips for voting during a pandemic.

The new election hub on Twitter may prove to be helpful for young and first-time voters. However, Twitter isn’t the only social media platform that’s been working hard to prevent the spread of misleading information about the US election. Facebook has also taken steps to limit and label political ads.

Facebook will stop accepting new political ads one week before the presidential election.

Emma graduated with a Bachelor’s degree in English. She combines her love of technology with writing, and has a passion for all things geek. Her interests include the latest tech, retro video games, and custom PCs.