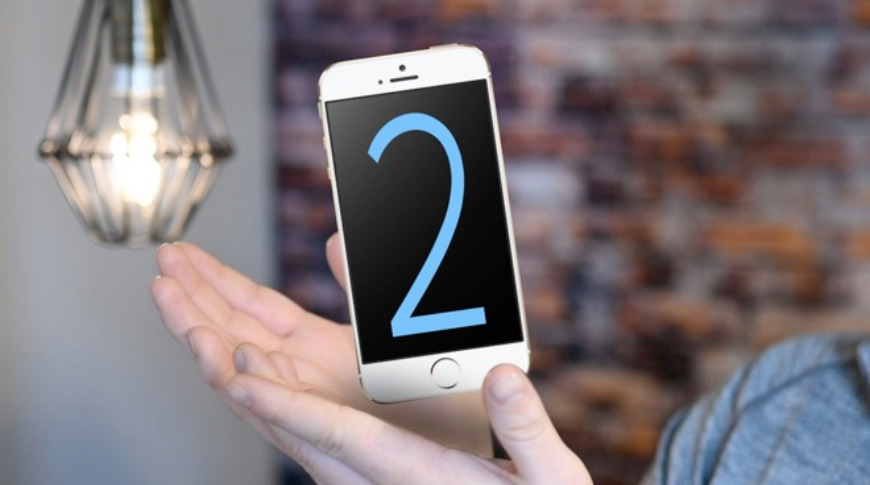 A questionable report from the supply chain based on a purported “roadmap” suggests that Apple could release two ‘iPhone SE 2’ models in 2020, in different sizes. 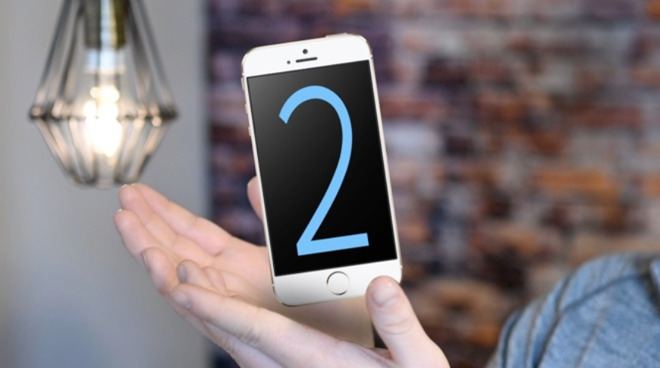 Apple’s annual upgrade of iPhone models has led to a regular supply of rumors about what is on the horizon, with a collection of four “iPhone 12” models thought to be released in the fall, alongside a single “iPhone SE 2” earlier in the year. The latest rumor is that it may not just be one model of “iPhone SE 2” on the way.

According to sources of DigiTimes, Apple is said to add an extra LCD-based model alongside the existing four OLED and one LCD model scheduled for launch in 2020. The sixth model is said by sources to be an upgraded model of the “iPhone SE 2.”

The second SE model may not arrive alongside the first, as it is thought to be made available at the end of 2020 or in early 2021. While upgrades for the model are largely unknown, it is suggested to have a 5.5-inch to 6.1-inch LCD display.

Members of the Apple supply chain producing components for iPhones have apparently been shown roadmaps for “six items” of iPhones, the publication claims. Within the supply chain, Chipbond Technology of Taiwan is said to have received packaging orders for the LCD screens of both SE models.

Due to the mixed success of Digitimes in reporting rumors, it is difficult to determine the accuracy of Thursday’s report. The outlet tends to do better with supply chain shipments and product release timings versus feature specifications. Model announcements are not DigiTimes‘ strong suit.

The expansion of Apple’s iPhone ecosystem has been raised before by other analysts and rumors, as the company prepares to move over towards releasing devices with 5G connectivity.

Current speculation from Ming-Chi Kuo has Apple coming up with four main iPhone model releases for the “iPhone 12” cycle. At the same time, Kuo predicts a launch of a 4.7-inch LCD “iPhone SE 2” for early 2020, with a form factor similar to the iPhone 8.

Crucially, Kuo also suggests there could be another “iPhone SE 2” model on the way, dubbed the “iPhone SE 2 Plus,” but in the first half of 2021. This model has been suggested to have the 5.5-inch or 6.1-inch full-screen display, but will continue to use Touch ID with it integrated into the power button on the side.

Given the closeness of the timings said by DigiTimes and Kuo, as well as the identification of screen sizes, it is possible the two are getting similar stories from the same sources, or the former could be influenced by the predictions of the latter.

However, one investor note from Rosenblatt Securities in mid-December pointed to only the launch of one “iPhone SE 2” model in early 2020. At the same time, it too offered a list of six iPhone models predicted for launch, but one consisting of just the “iPhone 12” in a variety of forms, covering different screen sizes and compatibility with 5G.

It is plausible the list of six from the DigiTimes sources could in fact relate to the “iPhone 12” models alone and not the “iPhone SE 2.” Among that list are a mix of display technologies, but the division is one LCD model alongside five OLED, rather than two LCD and four OLED.

Overall, the “iPhone SE 2” is tipped to have an A13 processor with 3GB of application RAM, a glass-backed design inspired by the iPhone 8, and wireless charging support.