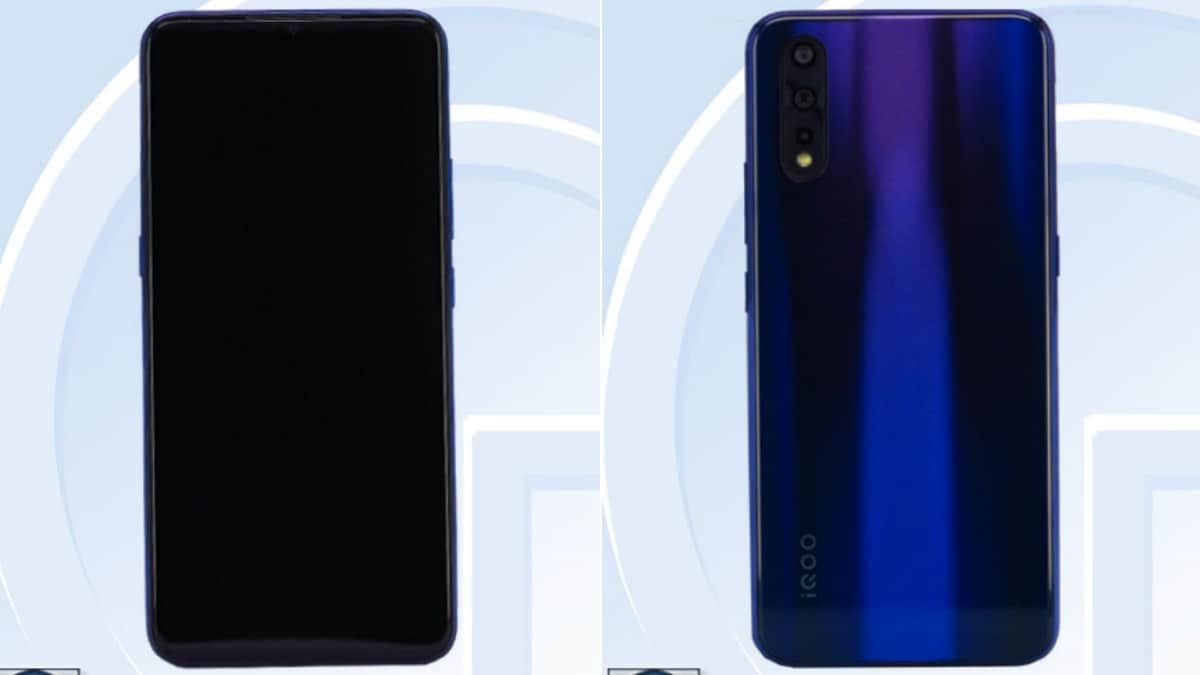 Vivo might be gearing up to launch a new phone in the iQoo Neo series. The phone in question carries the model number V1936AL and has been listed on the TENAA database with a few details in tow. Additionally, images of the mysterious Vivo phone that are listed on TENAA suggest that it will look almost identical to the Vivo iQoo Neo, which was launched earlier this year. The Vivo V1936AL’s images on TENAA show a familiar gradient design and a triple camera module on the back, while a waterdrop notch sits on the front.

The TENAA listing of Vivo V1936AL currently does not mention the key specifications of the phone, and only reveals its display size, battery capacity, and dimensions. The phone’s model number falls in the same series as the Vivo iQoo Neo, which carried the model number V1936A, indicating that the V1936AL might be just another variant of the latter. As per the TENAA database, the upcoming Vivo phone will pack a 6.38-inch display akin to the Vivo iQoo Neo and will come equipped with a 4,420mAh battery, but there is no word on support for fast charging.

Dimensions of the phone will be 159.5×75.23×8.13mm, which is identical to the Vivo iQoo Neo and its Snapdragon 855 edition. As far as the design goes, the Vivo V1936AL flaunts a familiar purple gradient finish. Moreover, the vertically aligned triple rear cameras and the waterdrop notch on the front also suggest that the Vivo V1936AL is just another variant of the Vivo iQoo Neo.

As far as specifications go, the Vivo iQoo Neo packs a 6.38-inch full-HD+ (1080×2340 pixels) Super AMOLED display with 19.5:9 aspect ratio and in-display fingerprint sensor. It is powered by the Snapdragon 845 processor paired with up to 8GB of RAM. The phone packs a 12-megapixel primary shooter with dual-pixel tech at the back, assisted by an 8-megapixel wide-angle shooter, and a 2-megapixel depth sensor. It comes equipped with a 4,500mAh battery that supports 22.5W fast charging.