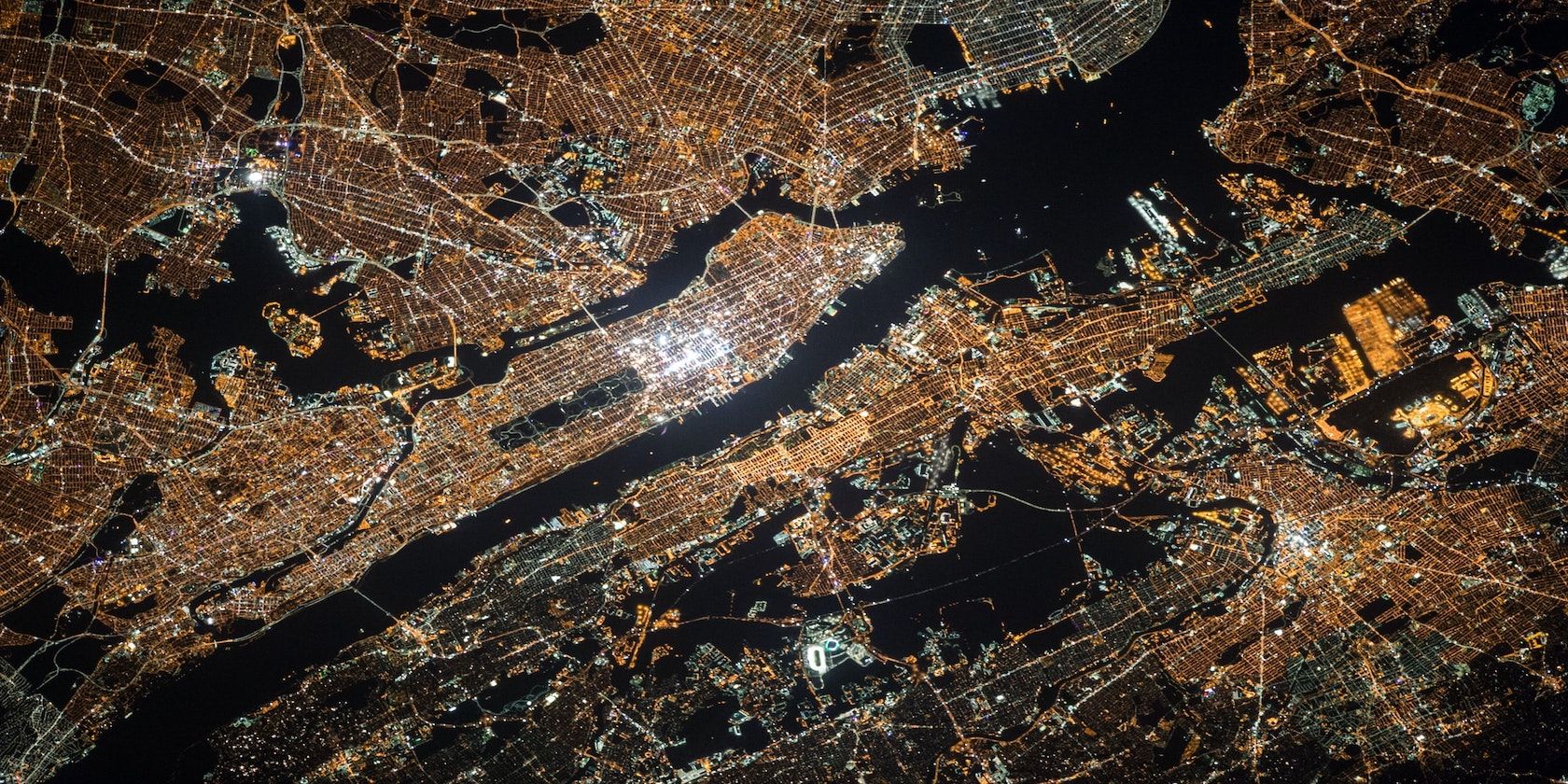 DAOs, despite being early in their development, have gained a lot of popularity for how they improve on the processes that are used in traditional organizations. If you’re interested in learning more about what a DAO is and how you can use one, this article is for you.

What Is a DAO?

A DAO, also known as a decentralized autonomous organization, is an open-source blockchain protocol that is used to automate processes in traditional organizations.

The world’s first experience with the decentralized autonomous organization concept was The DAO, which operated as a venture capital fund before its demise. Unlike most venture capital funds, it was run by open-source code and did not have a typical management structure or board of directors.

The DAO was meant to enable anyone in the world to invest in projects from anywhere in the world without having to worry about the mismanagement of their funds. Additionally, The DAO would allow owners of tokens to vote on projects.

Related: Is It Possible to Hack the Blockchain?

Unfortunately, the success of a DAO is heavily dependent on the code written. If this code is poorly written, a DAO can be exposed to vulnerabilities that may be exploited. Cybercriminals exploited The DAO’s security vulnerabilities, causing the loss of $150 million worth of ETH.

Despite the failure of The DAO, the concept of decentralized autonomous organizations has grown in popularity over the years. Some people believe that this type of organization will eventually become more desirable than traditional business structures. This is due in large part to the blockchain-based components DAOs rely on to operate effectively.

Components of a DAO

Blockchain is a critical component of DAOs. A DAO uses the blockchain to store the rules and transaction records for its operations. With the blockchain, DAO governance tokens can be transferred transparently and easily audited to ensure that the activities of the DAO are being made in the best interests of DAO participants.

Smart contracts are self-executing lines of code that contain agreements between parties to a transaction on the blockchain. They can also be considered as a set of programmable promises agreed upon to make a relationship formal. Developers typically use smart contracts to write the rules that determine how DAOs operate, from the transactions to the agreements made between members of the DAO.

At its core, a DAO is a system of smart contracts. It is a set of programs that react to input by members of the DAO. Without the input, a DAO wouldn’t be able to operate. This input comes from voting decisions and other types of input from the blockchain, such as data from external smart contracts.

DAO members use governance tokens to help the DAO attract the funding it needs to operate. Governance tokens are usually a requirement for voting in a DAO. The tokens give users powers to vote on decisions that affect the development of the platform. The tokens are usually made using Ethereum blockchain standards for the creation of smart contracts.

How to Use a DAO

To use a DAO, you will either need to create one or become a member of one. To create a DAO you can use, you will need a cryptocurrency wallet and a network of peers to work on the mission of the DAO. After the group of peers establish the rules that govern the DAO, it may encode the processes into a smart contract funded by the cryptocurrency wallet. This can be done using DAO-creation platforms such as Gnosis Safe, Moloch, Aaragon, and DAOStack.

Once your DAO is created with its unique rules encoded into its processes, you can choose to create a token and add liquidity for your treasury. You may use the token to manage the DAO. As an example, new members of DAOs may purchase and invest a DAO’s tokens to gain voting rights within the group.

Members influence the decisions of DAOs by making proposals or voting on proposals that, when passed, are acted upon by the DAO. A majority vote is usually required for a proposal to be passed. After it is passed, the DAO may disburse funds to achieve an action. Such actions include the acquisition of assets and funding of new projects to achieve the mission of the DAO.

Use Cases for DAOs

New types of communities with unique interests form through DAOs, creating many new use cases. An example of how new use cases are created for DAOs can be found in the NFT sector for DAOs.

People across the world use collector DAOs to coordinate the collection of rare items such as non-fungible tokens (NFTs). The items are collected with the hopes of selling them in the future for higher prices. FlamingoDAO and $WHALE are two examples of collector DAOs.

Related: What is a Non-Fungible Token (NFT)

FlamingoDAO uses funds in its treasury and votes of its members to collect and tokenize the most important items of the NFT ecosystem. Its web-based platform uses a cryptocurrency wallet, buttons, and online forms to enable people to contribute to the DAO and propose new projects for it to participate in.

Members of $WHALE DAO use a decentralized governance system to efficiently protect, manage, and govern their community and NFT collections. Members of the community use a web-based platform to vote on proposals, contribute funding, and make other critical decisions to maintain a vault of NFTs, which they use to gain from different products in the decentralized finance sector.

Creating the Future of the Internet

DAOs transform how centralized businesses and organizations operate. Members in DAOs rely on smart contracts to implement rules and administer processes in ways that traditional organizations are unable to without presenting significant risks of human error and fraud.

The influence of DAOs could grow significantly as more scalable blockchain software is developed and more jurisdictions around the world build legal frameworks to protect the interests of DAOs and their members.

Why Your Crypto Coin Is Not as Secure as You Think

Bitcoin continues to hit new highs. Cryptocurrency newcomer Ethereum threatens to explode into its own bubble. Interest in blockchain, mining, and cryptocurrency is at an all-time high. So why are cryptocurrency enthusiasts under threat?

Calvin is a writer at MakeUseOf. When he’s not watching Rick and Morty or his favorite sports teams, Calvin is writing about startups, blockchain, cybersecurity, and other realms of technology.