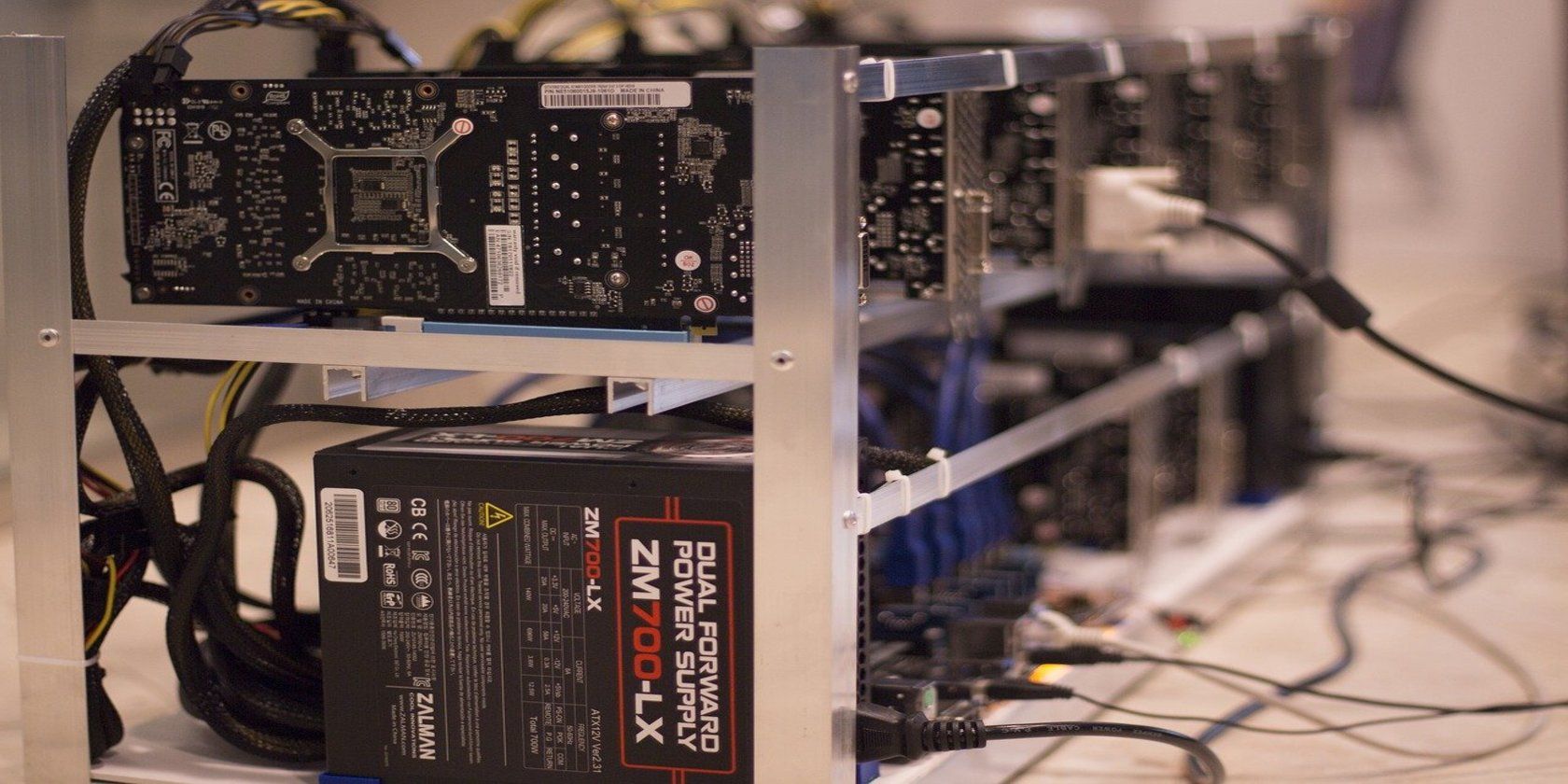 Bitcoin does not appear out of thin air. Cryptocurrency may be a digital entity made out of zeros and ones, but a lot of behind-the-scenes hardware work actually takes place when it comes to producing them.

To obtain a single Bitcoin, you have to mine for them using specialized hardware, known as an ASIC miner.

Before you get into ASIC mining, you first need to understand blockchain technology. In very simple terms, blockchain is a technology that generates a hash that is not repeatable or replaceable.

These hashes are then cryptographically linked and “stacked” on one another (hence “block”) to ensure that nothing is repeated, creating a chain (hence “chain”) of codes that guarantee uniqueness and security. Our article on how blockchain technology works explains the entire process in more detail.

All cryptocurrencies, including NFTs and Bitcoins, are built on blockchain technology. So, “mining” for cryptos actually refers to creating blocks and blocks of codes. Therefore, creating blockchains means mining for cryptos, and for that, you need ASIC miners.

Where and When Did ASIC Mining Originate?

ASIC stands for “Application-Specific Integrated Circuit miner.” It is basically a very powerful, high-performance hardware that is designed to mine for cryptocurrency.

The practice of ASIC mining began in 2013, when Chinese hardware company, Canaan Creative, manufactured the first ASIC miner of its kind.

It takes a lot of computational power to mine Bitcoin, so much that traditional CPUs and GPUs were no longer able to do so competitively, hence the need for a new type of hardware that could handle the demands of crypto mining.

An ASIC miner typically comprises a few important components: an ASIC chip that runs calculations for codes, a cooling fan, and a backup generator to protect against power disruptions during the mining process.

Technically, anyone can be involved in ASIC mining. If you are an individual looking to mine in exchange for money from the comfort of your own home, you will need to purchase an ASIC miner.

However, this equipment is not cheap. ASIC miners can range anywhere from $200 to over $15,000. Because of this, miners collaborate in “mining pools,” where a group of miners works together to mine for cryptocurrency, pooling the resources of their ASIC miners.

Profits from the activity are then split amongst the group, usually divided by work and energy.

Advantages and Disadvantages of ASIC Mining

The most obvious advantage of ASIC miners is the machine’s efficiency.

ASIC miners are much faster at solving the series of mathematical puzzles required for Bitcoin mining in ten minutes or less (the average time between blocks on the Bitcoin blockchain) when compared to a CPU.

When a puzzle is solved, the programmer behind the screen earns a block reward, which currently stands at 6.25 BTC. Therefore, this high efficiency translates to better money-making potential.

However, the high computational power of ASIC miners also means environmental destruction due to colossal energy consumption. Official estimates vary, but the Bitcoin mining network uses over 120 Terawatt-hours of energy per year, consuming around 0.6 percent of the global energy supply, or the equivalent to the entire energy consumption of Argentina or Norway.

Some people turn to the smaller, less energy-hungry Raspberry Pi to mine for cryptocurrencies in response to this.

Related: Can You Use a Raspberry Pi to Mine Cryptocurrency?

If the cost of electricity is so high, is it really worth it to mine for cryptos?

It all depends on the kind of crypto you mine for—if it is a mainstream cryptocurrency such as Bitcoin or Ethereum, you may be in for bigger rewards, but it is harder to get your hands on the rewards in the first place.

If it is niche crypto, it may take longer to turn a profit. Energy consumption caused by ASIC mining varies according to location, but regardless, its environmental impact cannot be ignored.

Besides these companies, several locations across the globe are known as “bitcoin farms.”

These are places where huge warehouses are built, and large numbers of ASIC miners are hauled inside to mine Bitcoin and other cryptocurrencies 24/7.

The largest bitcoin farms include Reykjavik, Amsterdam, Texas, Moscow, and the Liaoning Province in Northeast China (although many Bitcoin mining operations in Northern China are relocating due to environmental rules introduced in 2021).

Thanks to surging cryptocurrency investments, ASIC mining is a booming industry, and it seems like the fever is not going away anytime soon. If you’re thinking of investing in an ASIC miner or starting a mining group with your mates, do plenty of research beforehand. After all, like many investments, crypto is still a volatile market.

6 Crypto Scams You Need to Know Before Buying Bitcoin

Buying bitcoin seems attractive when you see its increasing value. Here’s how to spot a crypto scam before parting with cash.