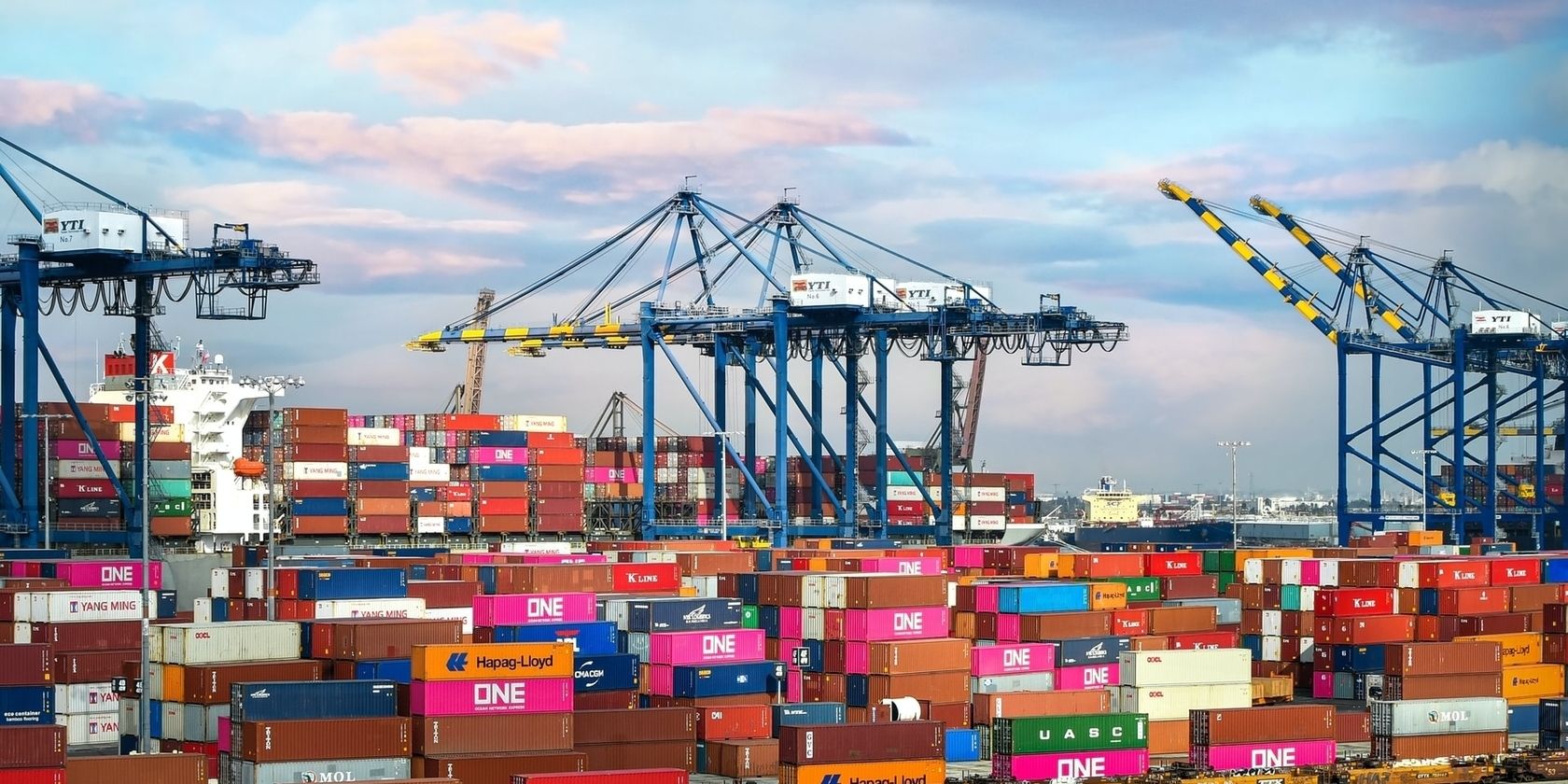 If you’re thinking about building an app or software, your first concern might be incompatibility with the various computing environments and operating systems. One way you can safeguard your future app from this issue is by utilizing containers.

But when it comes to choosing a containerization system, two options always stand out from the rest: Docker and Kubernetes. Which one should you work with? Can you use both?

What Are Containers and Why Should You Use Them?

Containers are an advanced type of system virtualization. They succeed where most virtual machines (VM) fall short in software development. A container emulates a computer system or OS, allowing it to run alongside other containers with different systems and native apps without clashing or interference.

When it comes to software development, the biggest hurdle you might face as a programmer is making sure your app can run reliably on a variety of computing environments and OS. Containers make sure incompatibility is never an issue.

By deploying your app along with a suitable virtual environment that only pulls the hardware resources it needs, you can entirely avoid system incompatibility issues. Also, because containers virtualization includes the OS, not the hardware, you avoid encountering physical resource hoarding by a single app or VM.

Luckily, container technology is widely available. You don’t have to start from scratch creating your containers and developing their internal system on top of creating your app. You can use one or more of the many container systems available online, finding what best suits your app and your plans for it.

Docker is an open-source container tool that works similarly to virtual machines. You can use the Docker platform to take your app through the entirety of the container apps lifecycle. It allows you to build, manage, and deploy virtual apps on various computing environments.

Your Docker container apps would rely on container Linux Kernels from the system it’s running on, keeping the app lightweight without sacrificing efficiency.

As a software developer, Docker can help you focus on writing code without concerning yourself with the final product’s compatibility with various operating systems and environments. Additionally, Docker can save you a lot of time by allowing you to import programs and Docker images and files from DockerHub, similar to how you’d import code from online libraries.

Docker’s main advantage is virtualization of the operating system and not the hardware. It does that efficiently by utilizing a client-server architecture. The Docker client, which is how you as a user interact with Docker, communicates on your behalf with the Docker daemon, the container manager. Having them be separate entities means the Docker client and daemon can either run on the same system or remotely.

When it comes to managing containers on a larger scale, Docker allows you to use its native clustering solution, Docker Swarm. Docker Swarm turns a group of Docker engines and containers into a single Docker engine, allowing for easier management, monitoring, and deployment.

To manage a Docker cluster, you use Swarm’s own API to create discovery tokens, list additional nodes and containers, and run engines.

Kubernetes is a container orchestration tool that allows you to manage, deploy, and run various containers across multiple nodes in your network. It’s also a monitoring and logging system that helps you keep track of all the containers you’re using to run your app and how they’re performing.

In addition to monitoring, Kubernetes does most of the container management work for you, connecting them to servers and ensuring each container cluster has sufficient access to hardware resources.

Kubernetes architecture was designed to be flexible and efficient. Instead of multiple nodes working independently, Kubernetes’ clusters use a master-worker nodes system when it comes to the tasks, authority, and distribution of components.

In some sense of the word, the master node is Kubernetes itself. It’s the functioning brain of the cluster, managing the API, deployment schedules, and the working nodes.

The worker nodes are your application. Each worker node contains a Kubelete, which communicates with the API server in the master node, a Kube-proxy that allows communication between your app’s microservices, pods that carry containers, and a container engine—such as Docker.

Since the containers within each pod often share context, resources, and objectives, you can easily scale up pods by replicating and deploying them as demand increases or decreases. This compartmentalized architecture is what allows Kubernetes to be highly scalable without sacrificing stable infrastructure.

Kubernetes vs. Docker: Which Should You Choose?

Docker and Kubernetes are near identical in many aspects, but they also have pros and cons depending on their available features and architecture. In order to choose the right container system for your project, you need to understand the core differences between Docker and Kubernetes beyond a surface-level definition.

Docker’s primarily objective is creating lightweight containers and managing them. Kubernetes can only manage containers and requires you to use a third-party container builder.

Docker clusters are much more challenging and time-consuming to construct compared to Kubernetes. However, they are stronger and much more stable than Kubernetes clusters.

Kubernetes is made to automatically scale containers, and while you can use Docker Swarm to manage and orchestrate your containers, the process is not automated and can be time consuming. However, the scalability options in Docker can weaken cluster strength, unlike scaling in Kubernetes.

With Docker, you’d need to integrate a third-party tool to monitor your app. Kubernetes, on the other hand, has built-in monitoring and logging systems.

Docker is only compatible with Azure, while Kubernetes users can choose between Google, AWS, and Azure cloud.

Between Docker and Kubernetes

There isn’t a clear-cut winner in the comparison between Docker and Kubernetes. Each container system has strong- and weak-points that can be critical or complimentary depending on your needs.

Whatever your decision ends up being, ensure it can grow along with your app, either by offering built-in tools or allowing for third-party integration.

Preparing to code your first program? Be sure to follow these key software development steps.

Anina is a freelance technology and internet security writer at MakeUseOf. She started writing in cybersecurity 3 years ago in hopes of making it more accessible to the average person. Keen on learning new things and a huge astronomy nerd.