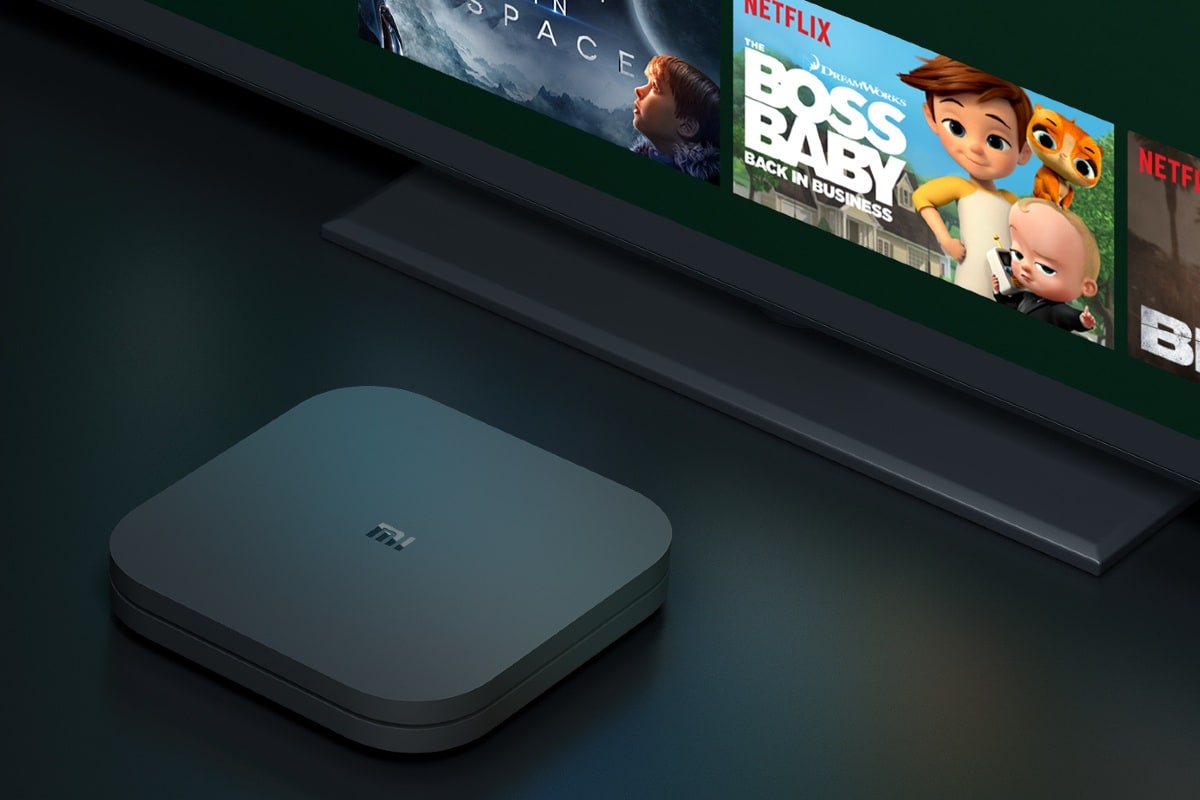 Xiaomi has teased the launch of a new Internet of Things (IoT) product alongside the bringing the Mi 10 to India on Friday, May 8. The new product by the Chinese company is touted to turn any regular TV into a smart TV. If we look at Xiaomi’s portfolio in the global markets, the upcoming device could be a Mi Box model. However, the rumour mill has also suggested that the company could launch a Mi TV Stick as its device to bring smart features to a regular TV.

To tease the new launch, Xiaomi India Managing Director Manu Kumar Jain has posted a tweet that highlights the debut of the device converting regular TVs into smart TVs. The tweet says that the launch will take place alongside the Mi 10. However, it doesn’t specify any particular details about the device that will sit alongside the Mi TV family.

Xiaomi has a range of Mi Box models in China, including the Mi Box 4 SE that was launched in January last year with 1GB RAM and 4GB storage. The company’s portfolio also has the Mi Box 4 and Mix Box S as the two additional offerings. The Mi Box models are available as smart set-top boxes by the company to provide a smart TV experience on regular TVs.

Mi Box or Mi TV Stick
If we take a look at the historical records of Xiaomi that often brings its existing products to India with some level of localisation, the Mi Box S is the potential candidate for the forthcoming launch. It was launched globally back in October 2018 and enables 4K HDR experience along with Android TV support.

However, a tipster who goes by username Sudhanshu on Twitter suggested in April that Xiaomi would launch its Mi TV Stick in Europe later this month. This new device may debut at the Mi 10 launch in India as well.

Here’s the entire list of Xiaomi’s Smart IoT products that will be launching in Europe in upcoming months!
Thanks to my exclusive Chinese source 😉 pic.twitter.com/qQMH3FTGyX

The image posted by the tipster suggests that the Mi TV Stick could carry a design similar to that of the Amazon Fire TV Stick. It is also likely to be bundled with a Bluetooth remote and have up to 4K video playback support.

That being said, we need to wait until the official launch to see what Xiaomi has for Indian TV viewers this time. The company has also teased that it would bring the Mi True Wireless Earphones alongside the anticipated Mi 10 at its launch that is taking place online on Friday.