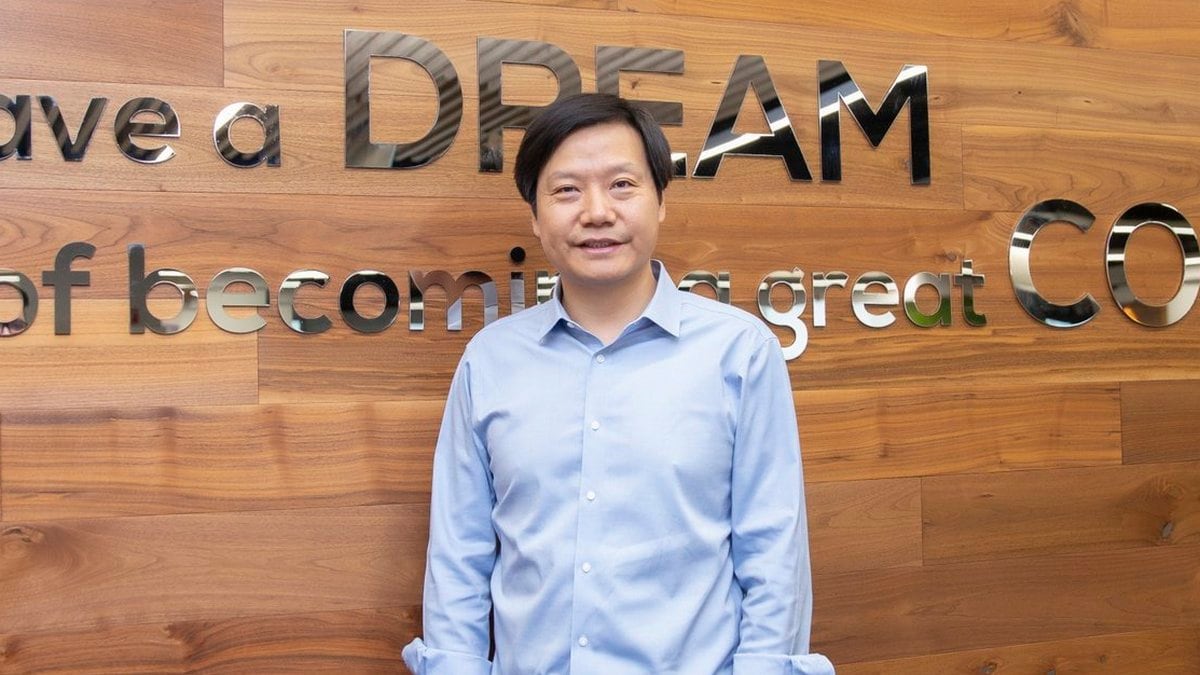 Chinese smartphone maker Xiaomi will invest more than CNY 50 billion ($7.18 billion) in artificial intelligence and fifth-generation Internet technologies over the next five years, as competition in the sector grows. Xiaomi Chief Executive Lei Jun made the announcement in a letter posted on the company’s social media account on Thursday, but did not provide specific investment details.

“We need to turn our continuous advantage we have in AIoT and intelligent life into absolute victory in intelligent full scene, and completely cement our king status in the smart era,” Lei said, using the acronym for artificial intelligence of things, a reference to a combination of AI and Internet technologies.

The announced investment increases Xiaomi’s pledge made last year to invest CNY 10 billion over five years in an “All in AIoT” strategy.

The Beijing-based company started as an affordable cellphone maker but its Internet-enabled products now include smart TVs and rice-cookers.

However, Xiaomi also faces intense competition in its home market from rival Huawei Technologies, which captured a record 42 percent of China’s smartphone market in the third quarter at the expense of other local manufacturers and Apple.

Lei announced in October the company planned to launch more than 10 5G phone models in 2020.