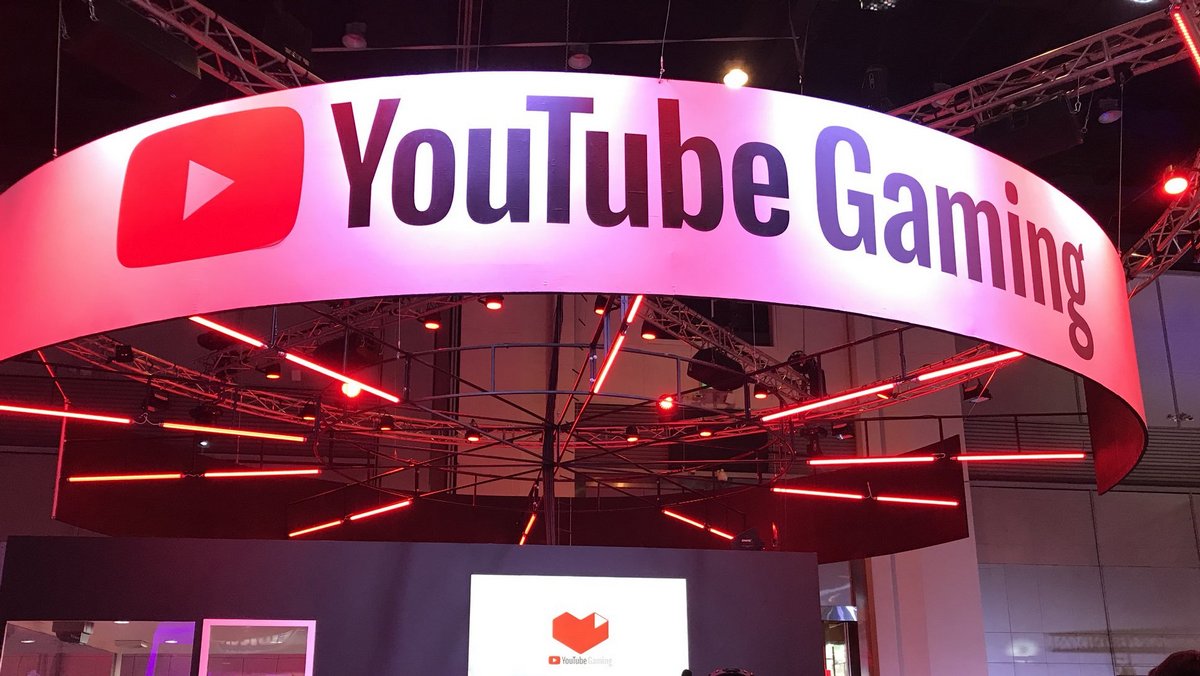 Unrepresented in the global online gaming community till couple of years back, India today is churning out next-generation of gaming creators on YouTube and the momentum is picking up fast not only in English and Hindi but also in vernacular languages, a top company executive said on Monday.

Games like PUBG have created a sizable livestreaming community in India which is the third largest gaming market for the Google-owned video-sharing website, which last reported over 265 million monthly active users in the country.

“India is the top-priority gaming market for us in the APAC region. We are excited to see a growing livestreaming community on YouTube from here and will extend all our support to help them gain further ground,” Ines Cha, Head of Creator Ecosystem and Gaming Partnerships, APAC, YouTube, told IANS.

“The Indian gaming creators were waiting for so long. They were so hungry to showcase their gaming skills to the world. Seeing their passion and engagement, we will double down on our efforts to help them create more useful content like in the field of education,” Cha added.

More than 200 million gamers come to YouTube every single day globally to watch gaming videos and streams. In 2018, they watched over 50 billion hours of gaming content on the platform.

“Gaming content in India used to be mostly in Hindi and English. Now we’re seeing the rise of gaming content in other Indic languages such as Marathi, Tamil, Bengali, Telugu, and Malayalam. Non-Hindi creators with less than 5,000 subscribers in 2018 are hitting six-figure subscriber numbers today,” informed Cha.

Livestreaming continues to be an area of growth for creators, with watch-time increasing by 10 times over the last three years.

Among the most-viewed genres in India are Battle Royale, Action Adventure, and Sandbox games such as PUBG Mobile, GTA5 and Minecraft.

In Chennai, the most popular game is “Garena Free Fire” while PUBG Mobile is very popular in Mumbai.

Back in 2017, there was only one channel in the gaming genre over one million subscribers — CarryMinati — which was also an entertainment first channel doing commentary on gameplay.

Over the last two years, there has been a shift from entertainment-led gaming content to core gaming, including live streaming, e-sports and tutorials in local and regional languages, says YouTube.

The growth of online gaming in India has exploded over the past few years.

To promote Indian content creators, YouTube is set to kick off its “NextUp for Gamers” initiative in Chennai on November 21.

Launched in India last year, the initiative provides creators with an opportunity to be mentored by production and channel development experts in new production techniques to further enhance their content.

“The time is ripe to see the Indian gaming ecosystem explode and YouTube will make sure it is right there for the gaming enthusiasts. The momentum is all across the country and is not just limited to few cities,” said Cha.